Chad le Clos on New Generation of Butterfliers: “For me it’s a big challenge” 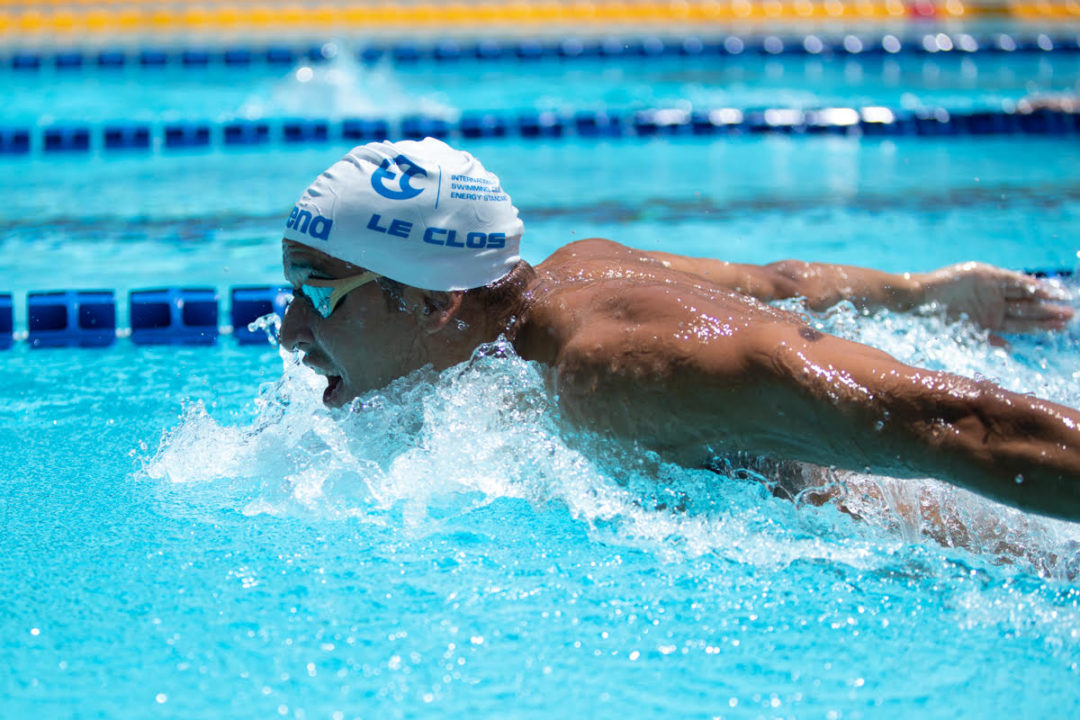 At the Sette Colli Trophy in Rome, SwimSwam caught up with Olympic Champ Chad le Clos, and spoke with him about his thoughts on the new crop of butterfliers Current photo via “Rafael/Domeyko Photography”

But, South African Chad Le Clos is lurking as the 2nd seed in 52.14, while Israeli swimmer Tomer Frankel already logged a new National Record with his 3rd-seeded 52.16. Hungarian teen Kristof Milakalso made the final in 52.51, as did Japanese ace Daiya Seto in 52.61.

Yeah, these young guns are next level.

they are scary good ….Chad knows it ….

Challenging to peek at multiple lanes at once eh?