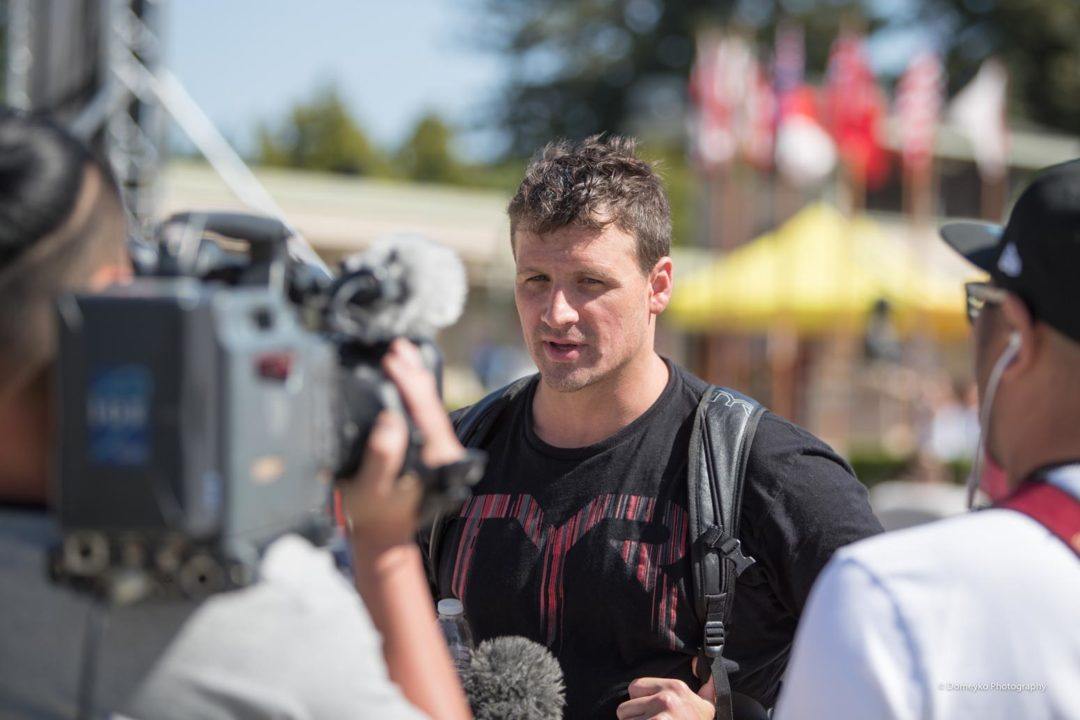 While Ryan is not in any danger of leaving the house tonight, being the first HoH may well put a target on the 12-time Olympic medalist's back. Stock photo via “Rafael/Domeyko Photography”

Ryan Lochte is returning to Celebrity Big Brother tonight for episode 3, after episode 2, which in many ways was centered around Lochte. Lochte won his head-to-head challenge against Jonathan Bennett to determine who the first Head of Household would be. Lochte came out on top in a challenge involving swinging, only to learn that he would have to nominate 2 members of the house to up for eviction tonight. After much deliberation, he ended up nominating Anthony Scarumucci and Tom Green.

While Ryan is not in any danger of leaving the house tonight, being the first HoH may well put a target on the 12-time Olympic medalist’s back.

It seems so silly to have a live recap lol. I’m watching this for the first year time, and I am cringing so hard. Ryan is the person who I cringe least at lol

Oh god, this HAS to be staged