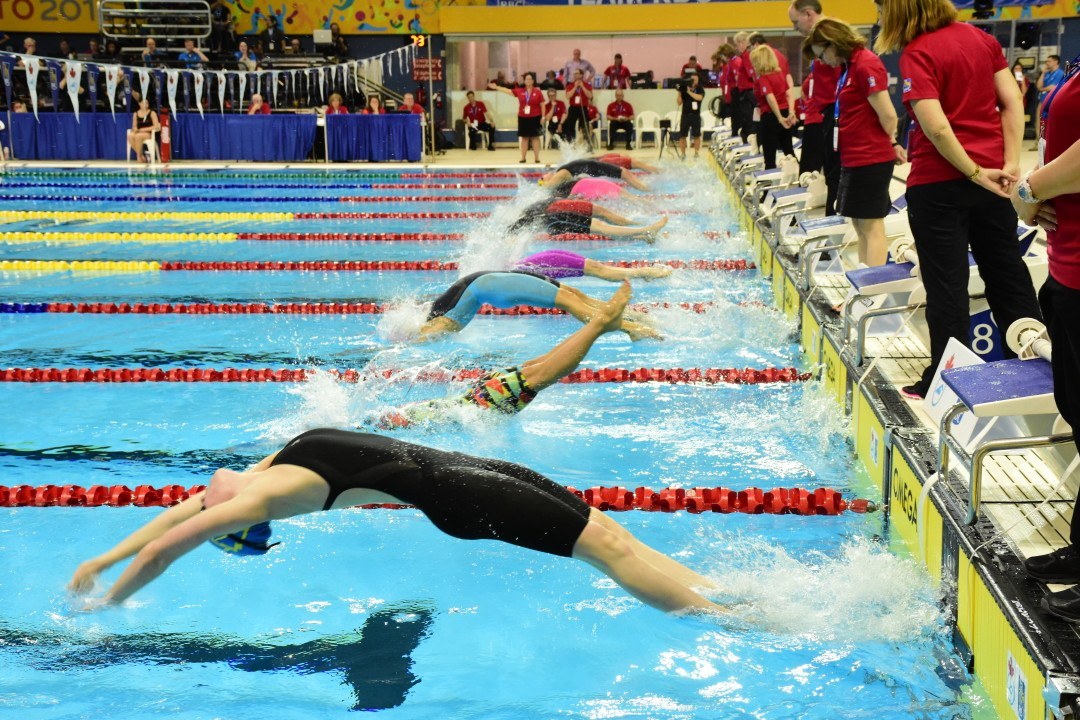 The 2016 Canadian Olympic Trials stream will now be available to everyone worldwide. Current photo via Jim Snow

The live stream for the Canadian Olympic & Paralympic Trials will now be available to people worldwide, according to Swimming Canada.

The CBC live stream was previously geo-blocked, restricting it to Canadian viewers only. There have been complaints from international viewers as to why it isn’t available to them, and now it will be.

The meet not only garners attention worldwide for the Canadian swimmers, but there are also plenty of international swimmers competing. Swimmers from New Zealand are using the meet as an Olympic Trials qualifier themselves, and there are plenty of talented American swimmers who are in preparation for their own Olympic Trials in June.

The meet will also be broadcasted on CBC television this coming Saturday at 3 & 5 PM and Sunday at 4 PM ET.

The live stream for tonight can be found here.