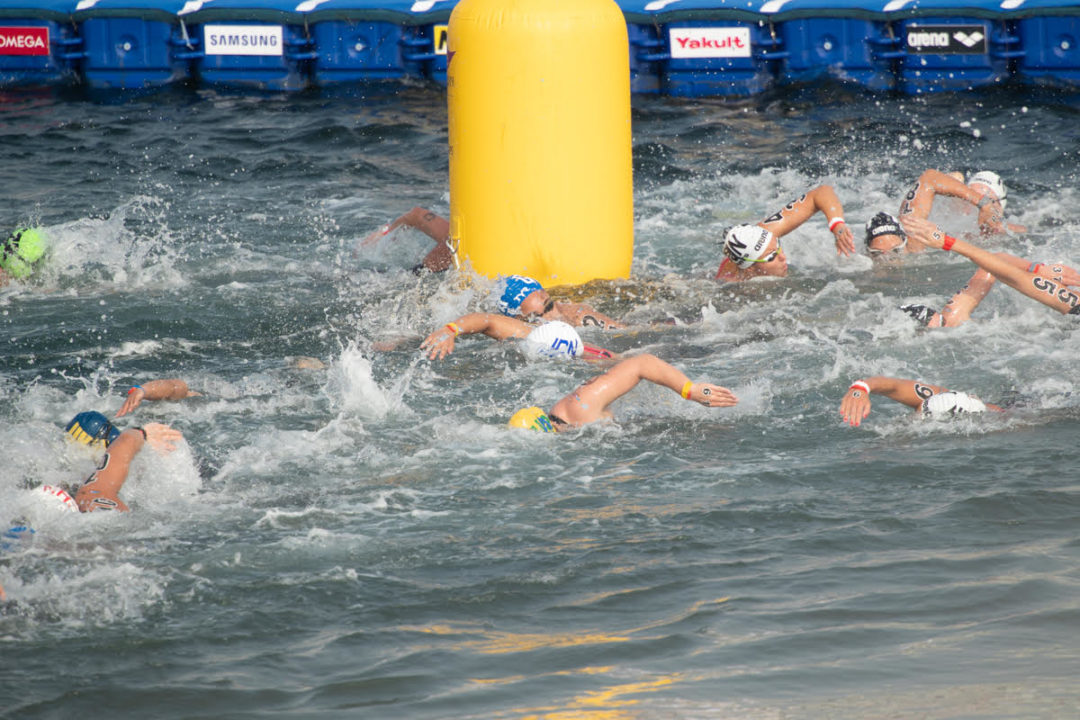 She’ll lead a team of three Americans who have already qualified to compete in the Tokyo 10K. Haley Anderson and Jordan Wilimovsky will be competing in their third and second Olympics, respectively, while Ashley Twichell will make her debut. Anderon and Wilimosky each placed fifth in their races four years ago, and in 2012, Anderson won the 10K silver medal.

“It is a tremendous honor to represent the United States as the head coach for Open Water,” Kase said in the announcement. “I am so excited to lead such an amazing group of athletes and their coaches. Over the last 15 years, I’ve been involved in, and passionate about, open water swimming. Hopefully that experience will benefit the team as we navigate the ever-changing elements of open water. I am extremely grateful for the many people who have helped and supported me along the way. It is such a privilege to work with great athletes, coaches and USA Swimming in the lead up to and through the Olympic Games! Go USA!”

In addition to her coaching roles with both USC, Trojan Swim Club, and Team USA, Kase is a member of the FINA’s Coaches Committee and the Chair of USA Swimming’s Open Water Steering sub-committee.