Can Australia Medal in the Men’s 400 Free? 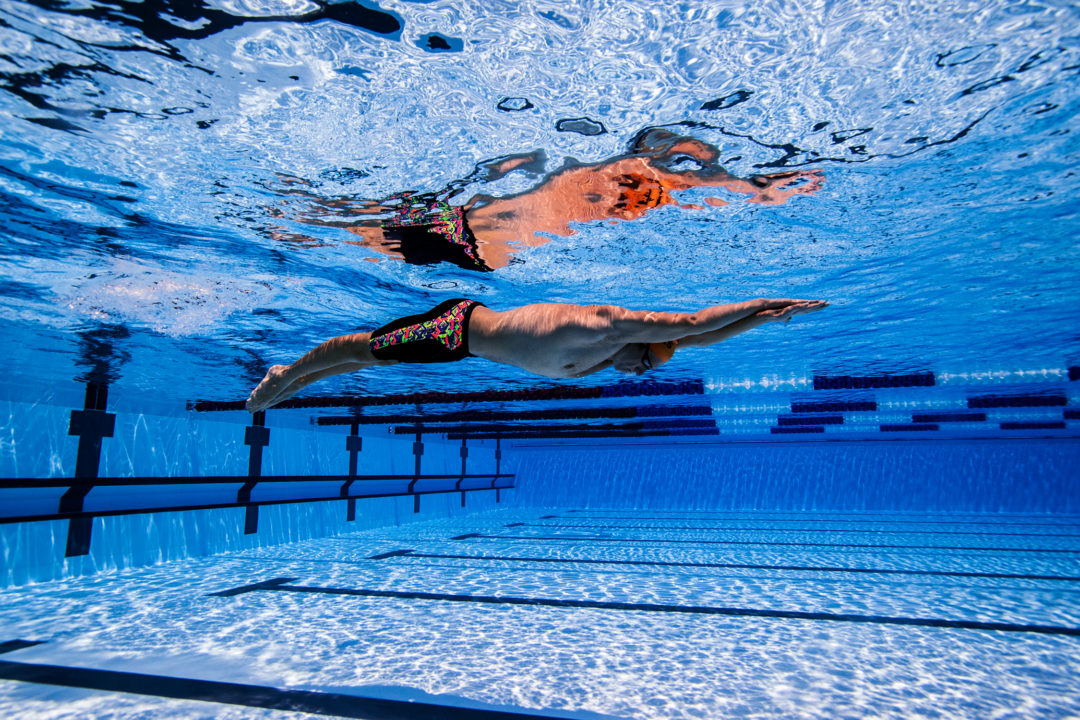 Funky Trunks sponsored athlete Jack McLoughlin is motivated to make an impact in Gwangju, ranking #4 in the world this year in the 400. Current photo via Funky Trunks & Funkita

In 2017 Mack Horton broke Australia’s 10-year drought in the men’s 400 free at the World Championships to collect silver behind the controversial Sun Yang. Through the Thorpe and Hackett-era, Australia were regulars on the podium and it seemed Horton was destined to take on the lofty expectations of the Australian public to fill the giant void. But Horton hasn’t looked his best this year and his 3:46.47 at the Australian World Championships Trials showed signs of a worrying trend for the 2016 Olympic champion that his stroke and timing just isn’t falling into place. So can the Aussies podium again in 2019?

The answer could lie in the quiet and lesser-known Jack McLoughlin. Since his win at Pan Pacs last year, Horton’s Aussie teammate McLoughlin has taken the edge in the event claiming victory at the Australian trials with a time of 3:44.34. He has packed his season with an incredibly demanding training regime and has raced at every opportunity, including at the first FINA Champions Swim Series in April. In the middle of his training block, McLoughlin flew to China to experience race time against two of the best in the world in Sun Yang and Gabriele Detti, who go into Worlds as favorites with Danas Rapsys. 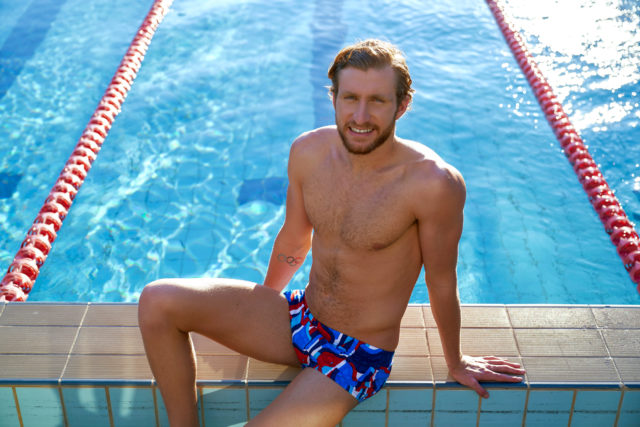 If McLoughlin can continue to drop times when he stands up at a major meet and push into the 3.43 territory, he stands a chance of keeping an Australian on the podium for another World Championships. Speaking to the Australian media before heading into Australia’s training camp, McLoughlin said he enjoys flying under the radar and his confidence has “sky rocketed” after his victory at both the 2018 Commonwealth Games and Pan Pacific Championships in the 1500 free. It’s a potent mix, to have a young swimmer that clearly loves to train and race hard, bursting with a new-found self-belief and a taste of racing on the big stage.

You can’t write off an Olympic champion, and there could be at least two stepping up for the 400 free final but watch out for the slight-framed presence of the scruffy haired McLoughlin. He may have timed his run to World Championships to perfection and while his main rivals are watching each other through the first six laps they could well find themselves trying to chase down McLoughlin in the last 100 if they let him get out in front.