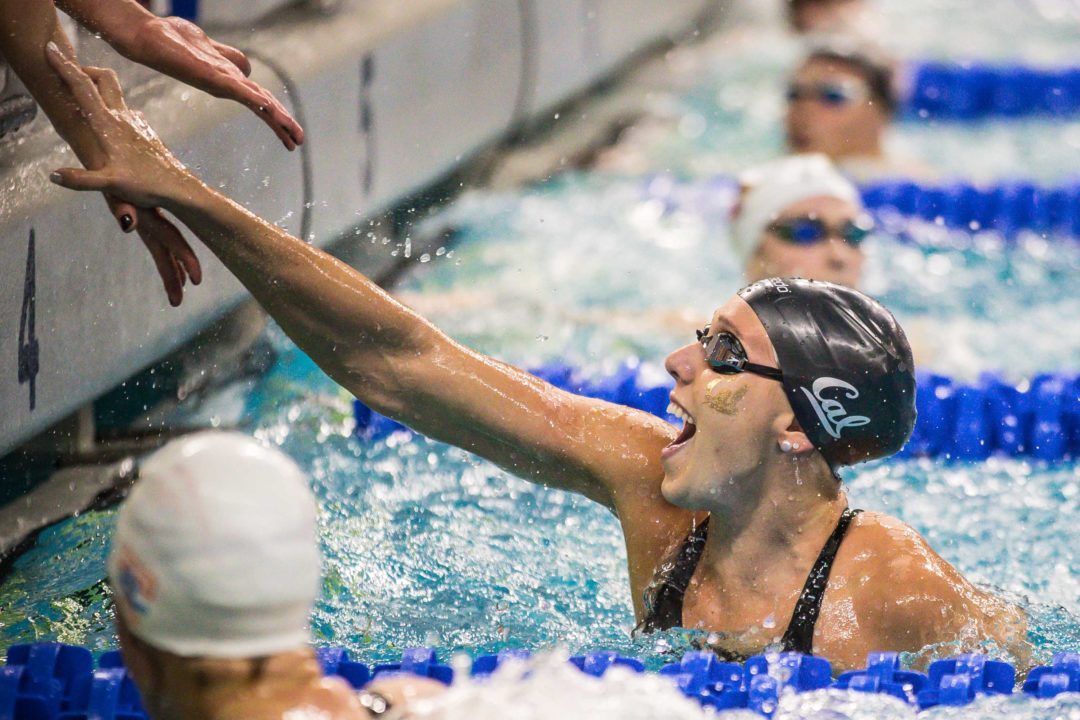 The California women overtook Florida in what's been a tumultuous season for CSCAA rankings. Cal is the third women's team to earn a #1 ranking this year. Archive photo via Jack Spitser/Spitser Photography 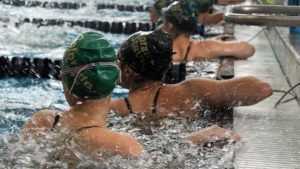 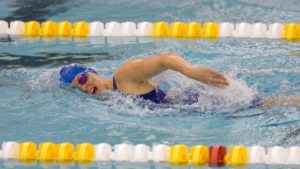 Indiana State Swimming and Diving dominated in the pool on Friday claiming the victory over Toledo by a score of 175-107 in the Vigo County Aquatic Center.

The California women overtook Florida in what’s been a tumultuous season for CSCAA rankings. Three different programs have held #1 women’s ranks across four rounds of the poll.

Former #1 Florida has fallen all the way to #7, while Cal rose from #3 to take their spot at the top. The men’s side is the polar opposite, with #1 Texas and #2 Cal maintaining their spots, which both programs have held since November. Prior to that, Cal was #1 and Texas #2 for the first two rounds of rankings.

Update: polls were corrected after initial release by the CSCAA.

U of A is gonna get clapped by ASU, y’all should rethink this poll

Message the coaches, they voted not the swimswam editors

SwimSwam gets a vote from Braden

Try again. Arizona State always tends to beat them in the dual meet, yes. But take look at NCAAs and PAC 12s. Arizona posted some good relay times without their best swimmer Jorge Iga. Also the Grant house out of the equation and what do they have? Come on, do your research.

Tennessee punked them and other teams this Fall. UT girls are #2 and men are #10!!! Oh yea…

HAHAHAHA cause UVA also tried to max their points in a pointless midseason invite!!! Joke is on them!!! HAHAHA