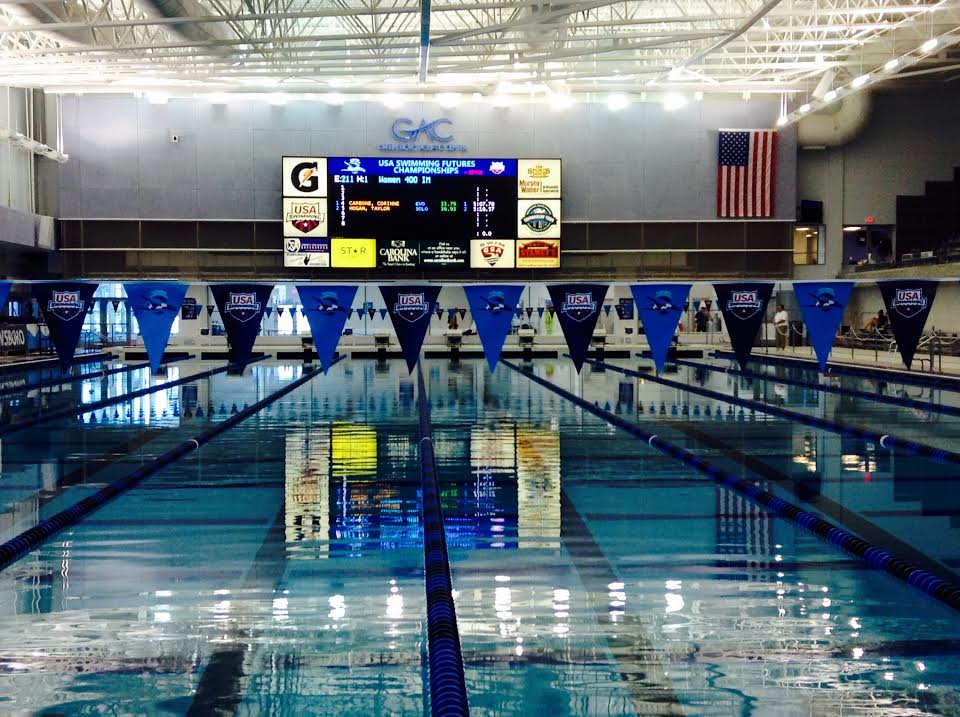 Both men’s and women’s swim and dive teams will start the season at the Colorado Mesa Invite in Grand Junction, Colorado, on Oct. 9-10. Stock photo via Meghan Edwards

“I think we have a great schedule this year,” Brooks said. “I am very excited. We have a very balanced and healthy home and away schedule, with some good competition that will help our team compete at a high level.”

The men’s and women’s dive teams will compete in two dive-only events during the season, including the Arizona Diving Invite in Tuscon, Arizona, on Nov. 20-21 and the Air Force Invite in Colorado Springs, Colorado, on Jan. 29-30.

This season the women’s swim and dive teams will compete in three women’s team-only meets against Boise State on Oct. 31, at Oregon State on Nov. 14 and against Washington State on Jan. 12.

BYU will host five home meets this season, including meets against UNLV on Nov. 6, a tri-meet with UC Davis and Colorado Mesa on Nov. 7 and a matchup against Utah in the Deseret First Duel on Jan. 23.

The women’s team will finish out the schedule at the NCAA women’s championships on March 17-19 in Atlanta, Goergia, while the men’s NCAA championships will take place in Atlanta on March 24-26.

For more information on the 2015-2016 schedules and meet times, visit the men’s and women’s schedule pages.