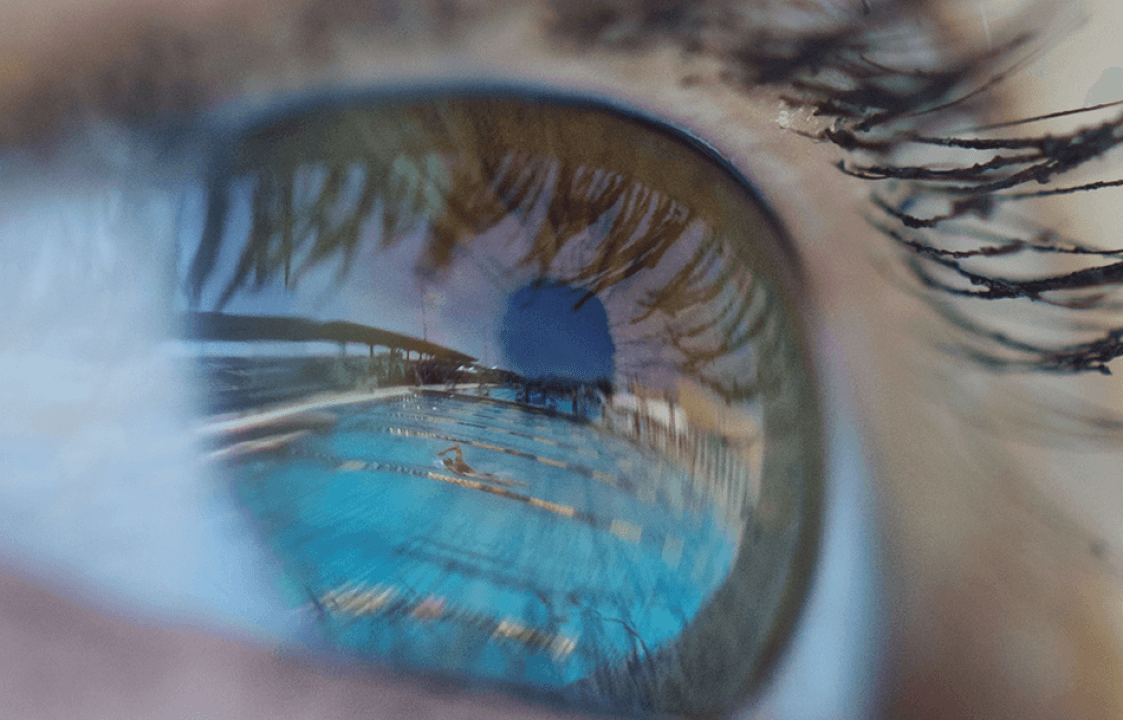 Competing in front of a packed house at the Pan Am Aquatics Centre, Bromberg scored 326.35 points in the 10-meter preliminaries, finishing behind Canada’s Roseline Filion (353.80) and Mexico’s Paola Espinosa (347.25).

“I was pretty nervous because of the crowd. I’ve never competed before a crowd this big before. I couldn’t even find my parents,” Bromberg said. “The atmosphere here is amazing. Being in the village with all the other athletes and sports is incredible. Everyone is so talented.”

Bromberg scored no lower than 59.20 points on any of her five dives, with her best marks coming on her back 3 ½ tuck for 70.95 points in round two and 69.30 points on her armstand triple back somersault in round three.

“I felt good in prelims. Coming in, I wasn’t feeling 100 percent with all of my dives, so I was happy with how things went,” Bromberg said.

“I had a rough start, but I know what I need to fix heading into finals. This has been a good learning experience for me,” said the 16-year-old Schnell.

Nees finished with 327.65 points in the 3-meter preliminaries, with his best dives coming in the last two rounds. In 17th place with two dives to go, Nees scored 74.10 points on his front 4 ½ tuck in the fifth round to move into 13th place. He closed out his list with 66.30 points on his inward 3 ½ tuck, enough to narrowly sneak into the finals. He finished six-tenths of a point of Brazil’s Ian Matos, who was 13th.

“I definitely had some road bumps, and I know I can do better in the finals. One of the hardest things for me is getting the first list out of the way when I’m diving at a new place. I’m ready to let it all go in the finals,” Nees said.

“It was frustrating and a little rough today. I’ve struggled with staying focused and keeping the energy up, and it wasn’t all there today. I wish I would have had a better day, but I’ll turn my focus to (Monday’s) synchro event,” Bowersox said.

The men’s 3-meter final is set for 6 p.m. Saturday, with the women’s 10-meter final to follow. The winners of each event will earn a quota spot for their countries for the Rio 2016 Olympic Games.