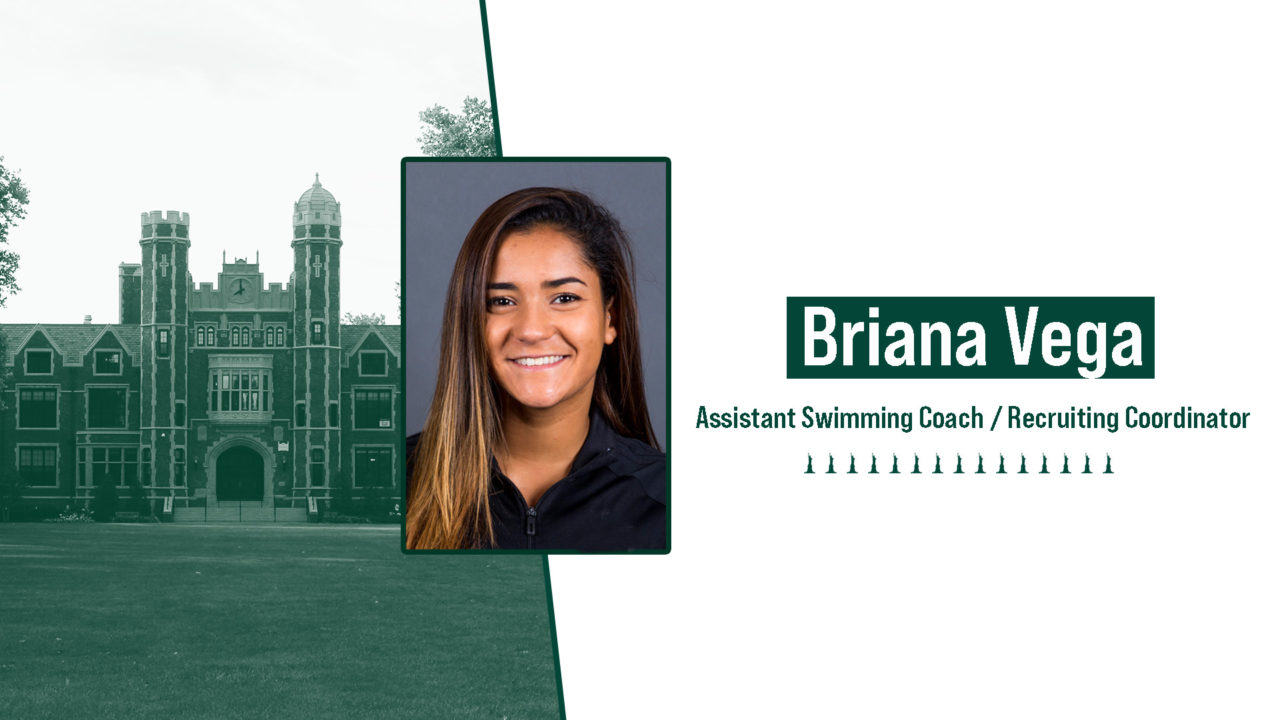 “We are extremely pleased to announce the hiring of Briana Vega to be our new Assistant Coach and Recruiting Coordinator”, said Shannahan. “Briana has been a dominant sprinting force in the conference over the past four years and I look forward to her unique training perspectives and energy on deck. Her background and experience in strength and conditioning will be invaluable as well.”

A team captain for the Blackbirds, Vega finished her decorated collegiate career with a silver medal in the 50 Free (23.29) at the 2019 Northeast Conference (NEC) Championships, the same event she won in 2017.

Vega received a Bachelor’s Degree in Sport Science and a minor in Sports Management from LIU.

In addition to her coaching and recruiting duties, Vega will be pursuing a Master’s Degree in Business Administration.