Breakthrough After The Pandemic With GMX7’s X1-Pro 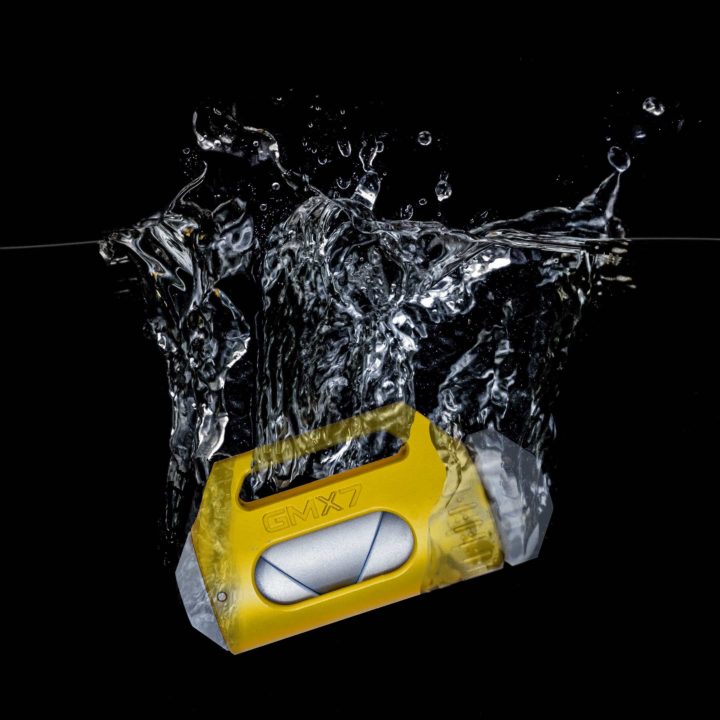 Eney Jones on how the X1-Pro has helped her get back into swimming during the pandemic. Archive photo via GMX7

Disclaimer: While GMX7 is a SwimSwam partner, this product review was written independently by Eney Jones, multi-time Masters National Champion.

Where do you start to begin again? All over social media it is written that Shakespeare wrote King Lear during the plague and Sir Isaac Newton invented calculus and the theory of gravity in quarantine.

I’m not sure about you but this last year I’ve become reacquainted with my kitchen, baking and eating. I have also been busy trying to find the unmute button on a zoom call. But luckily, I haven’t had to work on removing a cat filter during a business meeting.

According to Thomas Levenson, professor of science writing at M.I.T., “The year before the plague, 1664, was also when Newton first began to think deeply about mathematics, and to discover in himself the exceptional talent for abstract reasoning that would flourish when he reached his farmhouse. He tackled key problems that would lead toward calculus in the autumn and winter, while going some distance toward inventing a new approach to geometry, all months before he left Cambridge.

Whatever may have enabled Newton to produce epic works of genius during, before, and after his enforced isolation, the retreat to the country itself couldn’t have been the decisive difference. Newton himself said as much. When asked how he worked out gravity, he replied, “By thinking on it continually.”

Doing the work was what mattered, and Newton did it as a student in Cambridge before the plague, he persisted he kept going after. The real lesson is to remember whatever aspect of your life that fired your passion before, during and after this mess—and  keep stoking it now.”

The same is true with swimming. We must continue to do the work. Some of us haven’t been able to swim. Some of us can only book a lane for a half an hour. Some of us just miss our squad, our strength, and our support. How do we find our way back to not only where we were, but ahead where we left off? Let me introduce you to the X1-PRO.

The X1-PRO was invented in 2018 by David Palmer McCagg, former World Record holder in the 100 meter freestyle (the name of the company is GMX7). With the help of engineers it is ADJUSTABLE RESISTANCE. It doesn’t hold you in place like baskets we used in the 80’s or surgical tubing that used to snap and decay in the chlorine. The hardest thing about it for me was adjusting my flip turns the opposite way at each end.

At first I thought the price point was too high (retail approximately $1000) but when I looked at the price I spent reserving a lane ($14 a time and I swam 150 times in the last year down from my normal of 260 swims it equated to $3640) The GMX7 was a third of the cost of my lane fees.

Be easy on yourself as you find you way back into the pool, back into your fitness and back into who you are. You might not have learned a new language, mastered a musical instrument, written a screenplay, or discovered the theory of anything, but you can emerge from this pandemic in a better swimming place than where you went in. Let the X1-PRO help you, not only get through this time, but prepare you for what lies ahead. Only you can do the work. Keep stoking the fire.