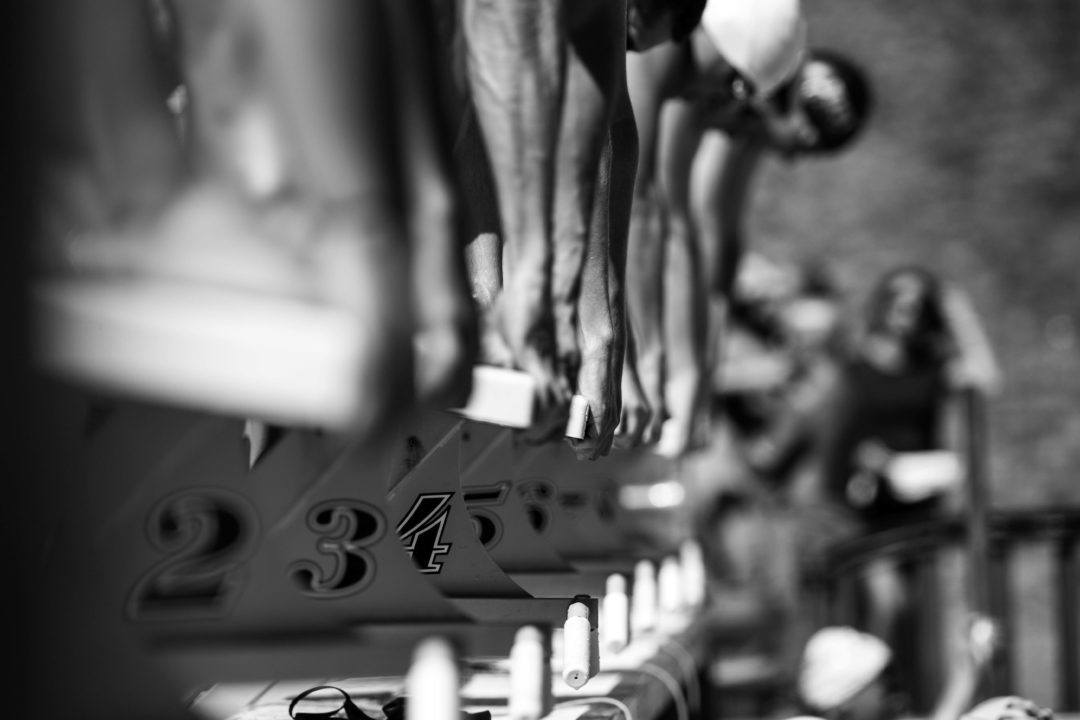 In the midst of a financial crisis, funding cuts will be made to the Brazilian Confederation of Aquatic Sports (CBDA), Brazilian Handball Federation (CBHb), and Brazilian Tennis Federation (CBT). Stock photo via Mike Lewis/Ola Vista Photography

Correios, Brazil’s state-run Post Office, is cutting its investment in the sports. They’ve had a long-standing partnership with Brazilian sports federations, as they’ve been investing in the development of athletes and sports for over 2 decades. Correios was an official sponsor of the 2016 Rio Olympics, and has also supported the Brazilian Olympic Committee.

In Rio, the Post Office was the official logistics operator of the Games, transporting over 30 million items to help Brazil host the event.

Guilherme Campos, President of the Brazilian Post Office, met with the federation presidents to discuss the renewal of sponsorship contracts. The federations have been requested to submit proposals with smaller budget values, which will then be assessed by the Post Office to decide whether or not they will be approved.

The CBDA will likely face the biggest financial cuts, and they’ve released a statement saying they will be submitting a new proposal for sponsorship with a smaller budget.