Brandeis Loads Up With Verbals from Richard Selznick, Talia Bornstein 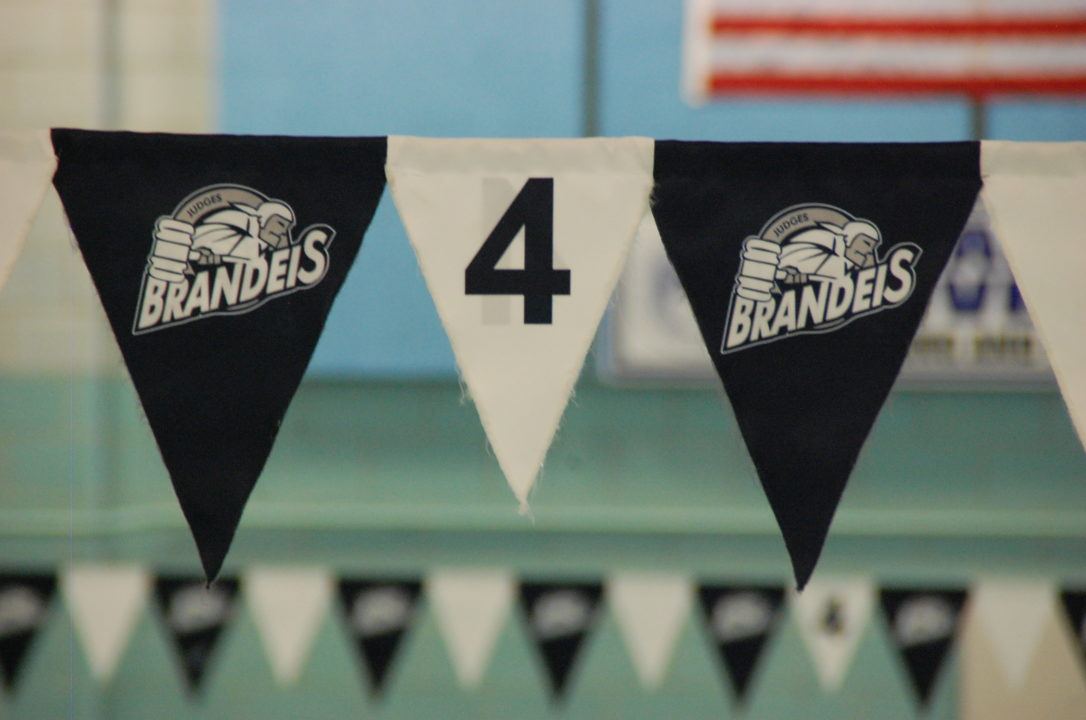 Richard Selznick from Las Vegas, Nevada and Talia Bornstein from Scottsdale, Arizona have made verbal commitments to Brandeis University for the fall of 2017. Stock photo via Anne Lepesant

Richard Selznick from Las Vegas, Nevada and Talia Bornstein from Scottsdale, Arizona have both announced via their respective Twitter accounts that they have made verbal commitments to Brandeis University for the fall of 2017. Coincidentally, both are distance freestylers.

Selznick is a senior at Palo Verde High School in Las Vegas. He was the fourth-place finisher in the 200 free at the 2016 Nevada Division 1 State Championships last May, touching in a lifetime-best 1:46.50. He also swam a leg (49.53) on the Palo Verde state-champion 400 free relay.

Selznick swims year-round with Sandpipers of Nevada, and was selected to represent Southern California Swimming at the 2016 North American Challenge Cup all-star meet. Selznick updated nearly all his times, both short course and long course, over the 2015-16 swim season. His summer was particularly fruitful; Selznick got PBs in the 400/800/1500m free, 200m back, 200m breast, 100/200m fly, and 200/400m IM. His best short course yards times are:

So excited to announce my verbal commitment to swim at Brandeis University next year! Go Judges! ???????? #rolldeis pic.twitter.com/6a265vIHvH

Bornstein is a senior at Chaparral High School and swims year-round for Scottsdale Aquatic Club. She swims the 500 free for her high school, and was 27th at the Arizona Division I State Championships last fall.

She competed at Mount Hood Sectionals this summer and came home with a best time in the 200 free (2:14.73) and 800m free (9:35.60). Bornstein is a versatile swimmer who also competes in fly and IM, both in high school and in club swimming. Her best SCY times are: