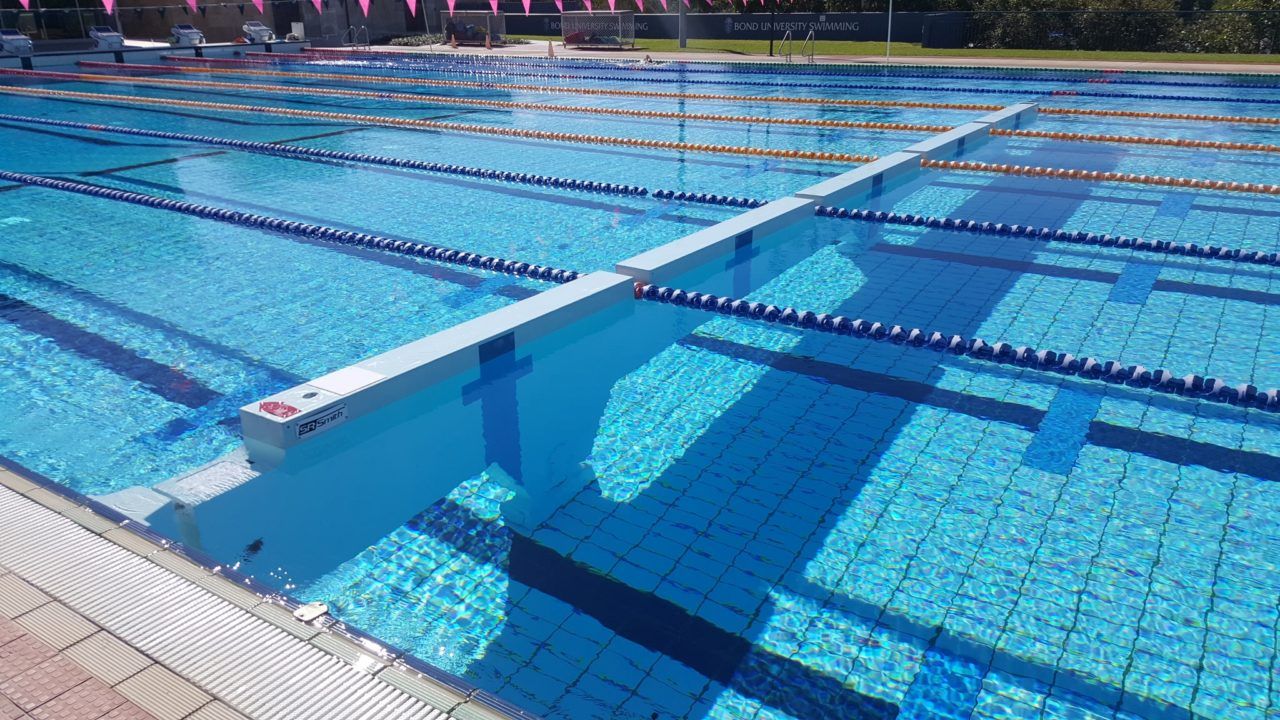 Bond University, located in Queensland, Australia is in the midst of a transformation, with a new multi-million, state-of-the-art aquatic center opening just a few months from now. Archive photo via SR Smith

Bond University, located in Queensland, Australia is in the midst of a transformation, with a new multi-million, state-of-the-art aquatic center opening just a few months from now. The facility containing a 10-lane, 25m pool is slated to open in May of this year, helping the elite training site accommodate bigger swimming squad sizes, as well as attract more prestigious swimming competitions to the Gold Coast.

Bond University Vice Chancellor and President Tim Brailsford says of the project, “the original pool was almost 30 years old, it was time to update and refresh.

“We’ve taken the opportunity to install an international FINA-standard competition pool, which will complement the existing pool and create an aquatic centre that the Gold Coast can be really proud of.

Bond University director of swimming Kyle Samuelson said, “We have a rich history of high-quality swimmers coming through the university and we are adding to that every year.

“We feel strongly about creating a pathway from junior swimmer to the elite level and having the additional pool will contribute heavily to this strategy.” (Bond News) The new pool will house other Bond Uni clubs such as water polo and triathlon.

Bond University is home of the Bond Swimming Club, coached by Richard Scarce and boasts current swimmers such as Alexander Graham, Elijah Winnington and Brayden McCarthy.

Bond isn’t a stranger to change, as back in 2016 a new elite sporting facility was built to include a new gym, beach volleyball courts and linkage pathways to the existing Bond pool.

Below you can see the additional pool under construction.