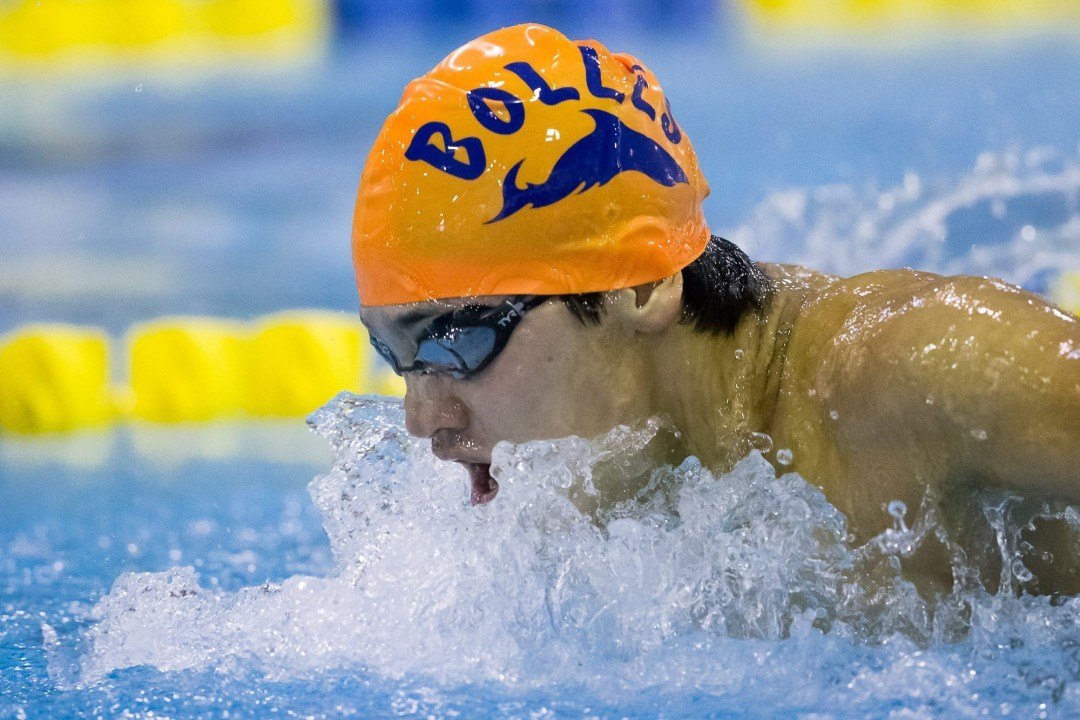 Sakovich has worked with the Jacksonville, Florida-based Bolles program since 2000, and was named Acting Head Coach of the program after longtime coach Sergio Lopez stepped down to accept a position at Singapore’s National Training Center.

“Jon was the most compelling candidate in an extensive international search,” said Bolles Interim Head of School Brad Johnson in an e-mail to parents and alumni announcing the decision. “His leadership skills, extraordinary record of success and vision, make him uniquely suited to continue, and advance, the Bolles’ swim program’s success.”

Sakovich has a lengthy coaching and swimming history in Florida. Prior to his nearly 15 years at Bolles, Sakovich coached with Florida Aquatics and was the head age group coach for Clearwater Aquatics.

Sakovich also swam for the Florida Gators in college, where he was a national champion. He competed for Guam at the 1988 Olympics, and then went on to represent the United States at the Pan American Games in 1995 and the Pan Pacific Championships in 1996.

Sakvich takes over what is arguably the nation’s premier high school program as well as one of its more notable clubs. Over the past few years, Bolles has produced numerous college, national and international stars, including Ryan Murphy, Caeleb Dressel and Joseph Schooling.

This is the best hire Bolles could have made. Coach Jon has a great rapport with the kids and the vision to lead this program forward. He’s a classy, motivated, dedicated coach. We couldn’t be happier 🙂

Stand up man, stand up organization, they got it right.