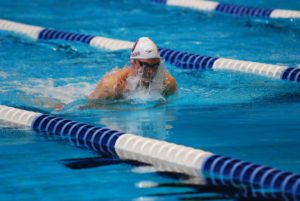 Chuck Katis swam his first meet as a Golden Bear on Friday, and walked away with a win in the 200 breaststroke. 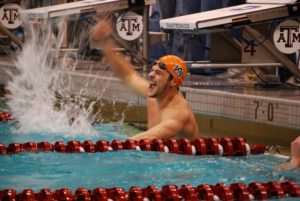 The Auburn Tigers haven’t won either sprint free relay title since 2009, but with a veteran team and great leadership, this might be the year they get it back. (Photo: of Chierighini: Janna Schulze/SwimSwam.com) 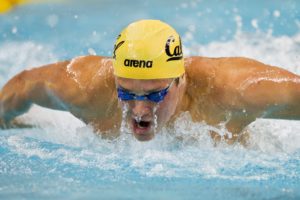 As the Cal men finally get into the real meat of their season, their Pac 12 dual meet schedule in…

Collin Baldacci has committed to the UNLV Rebels. 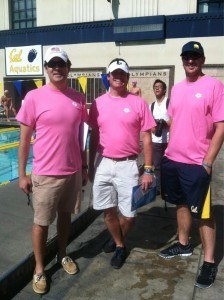 Nick Dillinger
Born Oct. 29, 1993 Nick Dillinger is a freestyle and butterfly specialist from Gillette, Wyo. The current junior is studying Interdisciplinary Studies with a focus in International Trade & Marketing at the University of California, Berkeley and claims that his favorite class at Cal has been Econ 1. Coming from such a small town, Dillinger is still the huge Pokes football fan that he was growing up. He was the no. 12 recruit in the nation, and was highly coveted due to his versatility. His talent could range from distance events to the IM, but his sprint events were in the list of top times in the nation.

2013-2014
In his sophomore season Dillinger finished 22nd in the 100 butterfly at the Pac 12 Championships. He also came in 24th in the 100 freestyle and ninth in the 50 freestyle to tie with teammate, Fabio Gimondi.