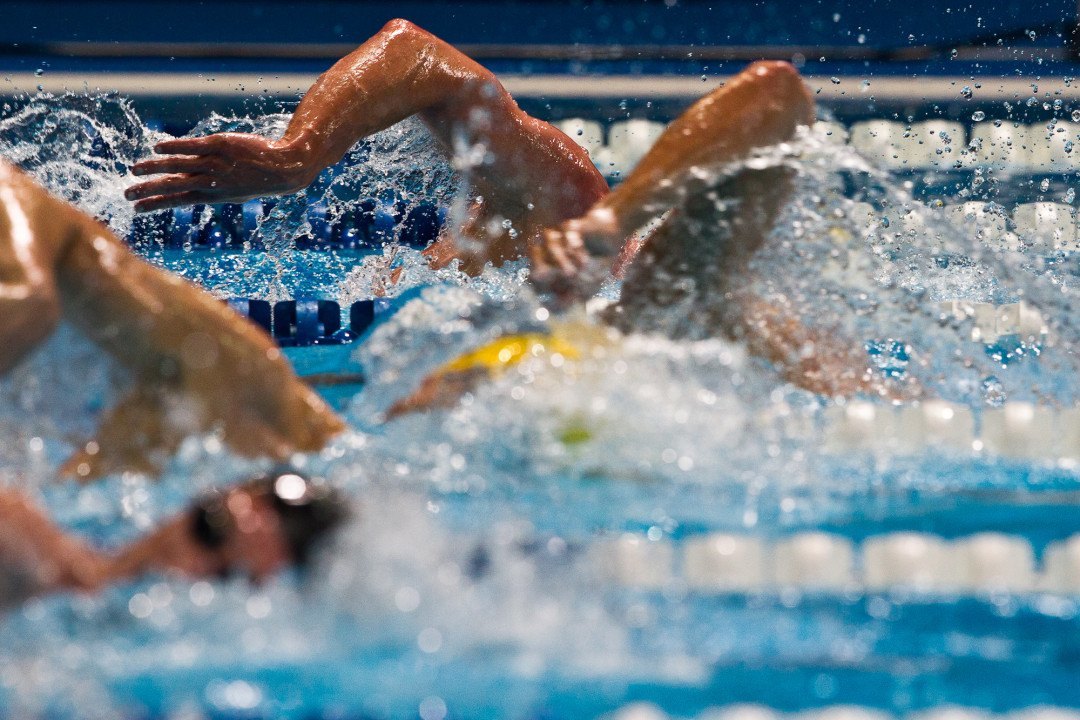 The following is a press release courtesy of the Atlantic-10 conference:

Billingsley, a senior from Lexington, Ill., won four events at Western Illinois including breaking two pool records in the relays. He swam leadoff in the 200-yard freestyle relay, turning in a personal best split of 21.33, as the team finished in 1:24.88. He also swam anchor in the 200-yard medley relay, which finished with a time of 1:34.53. Individually, Billingsley also won the 50-yard breaststroke (26.74) and 100-yard breaststroke (59.35).

Malachowski, a junior from Austin, Texas., earned Davidson’s lone event win over the weekend against East Carolina, finishing the 100-yard breaststroke in 59.22 seconds, and also competed in the 100 free (54.32).

Lane, a freshman from Vinton, Va., made the most of her first collegiate meet, helping the Spiders to wins over Old Dominion and UNC Wilmington this weekend at the UNCW Natatorium. She won the first individual meet of the weekend, the 1000 Free (10:27.58) and then later winning the 200 Free (1:54.51) and 500 Free (5:05.58), posting wins in all three individual events that she swam for the team. She also appeared in two team relays for Richmond in their pair of wins.