The Best Underwater Swimming Photos of 2016 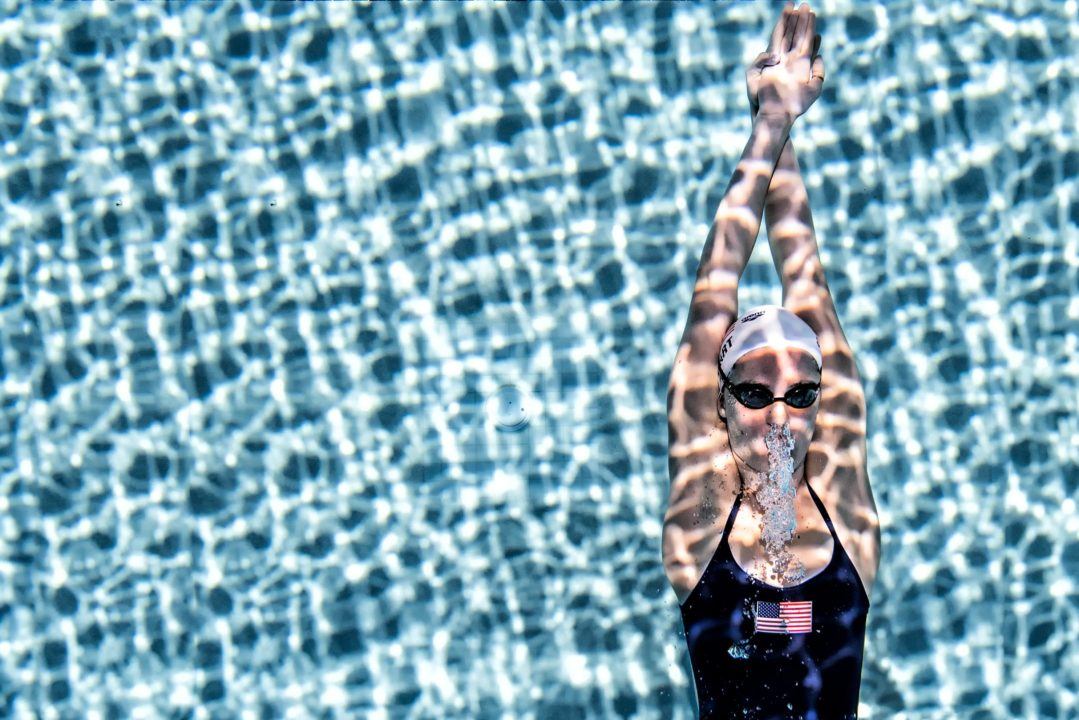 2016 was a great year in our sport with amazing imagery. We sat down with swimming photographer Mike Lewis and... Current photo via Mike Lewis/Ola Vista Photography 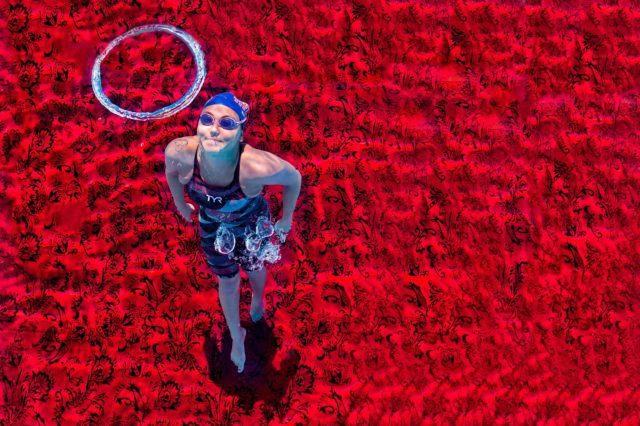 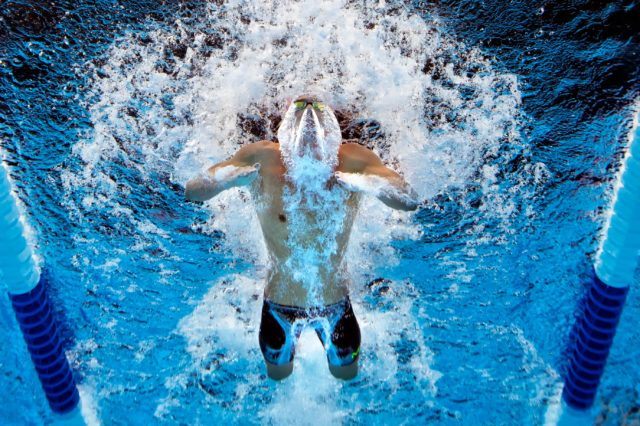 Michael Phelps on the second 100 of the 200 fly. The camera was originally placed for the breakout off the start, but this image captured MP’s power headed into the third 50. (photo: Mike Lewis) 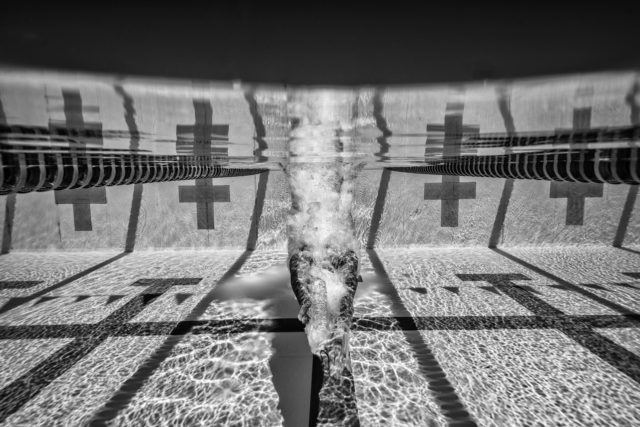 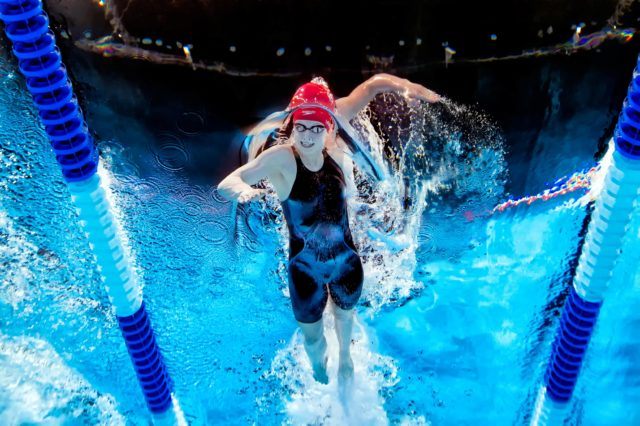 Katie Ledecky charging from the start of the finals of the 200 free at the 2016 Olympic trials in Omaha, NE (photo: Mike Lewis) 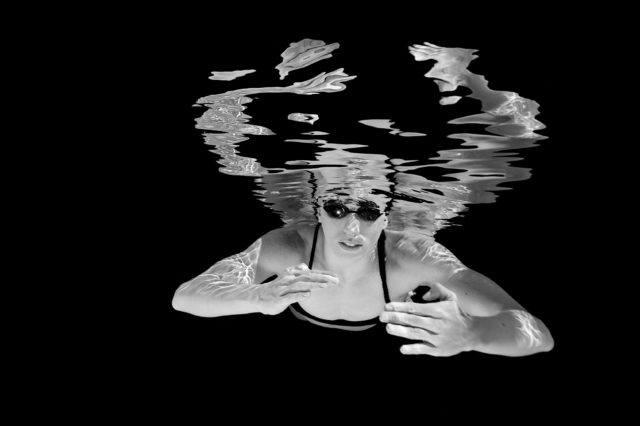 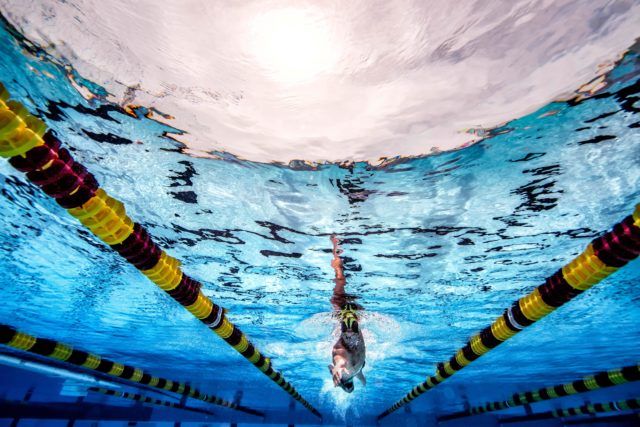 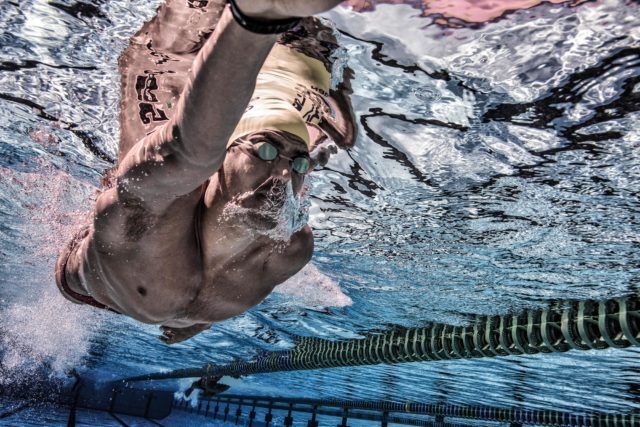 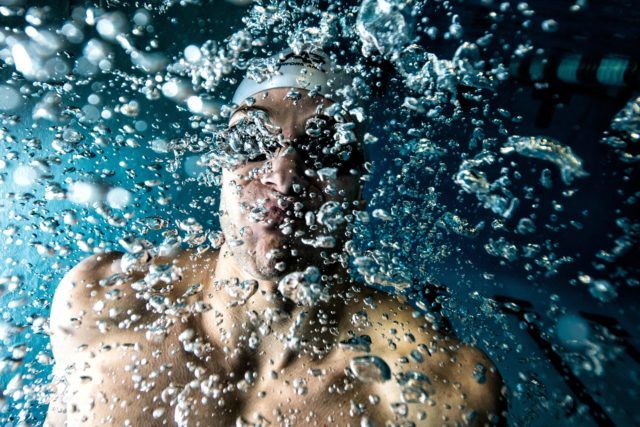 Michael Weiss at the University of Wisconsin for A3 Performance (photo: Mike Lewis) 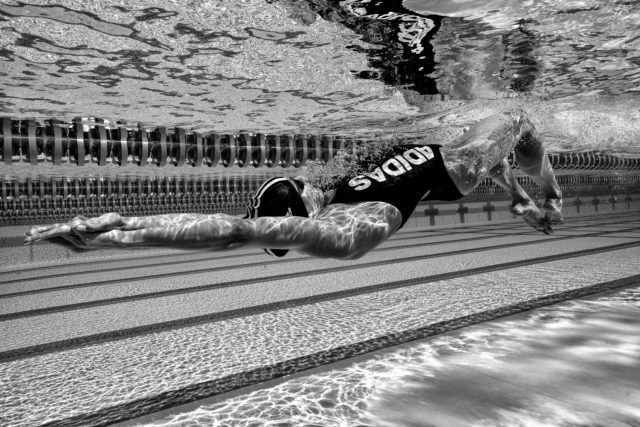 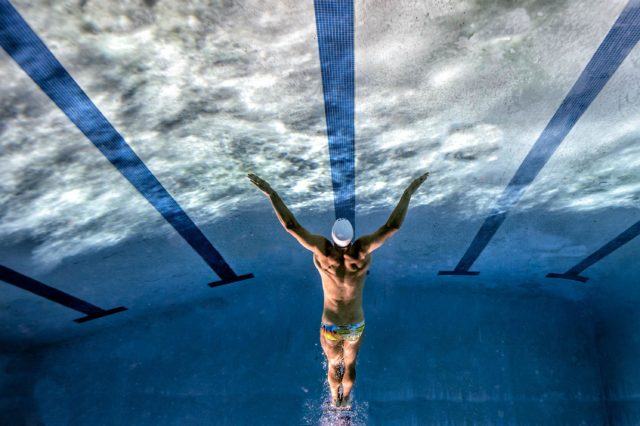 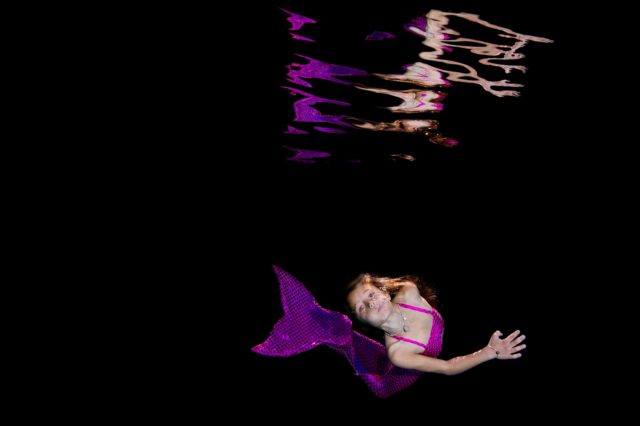 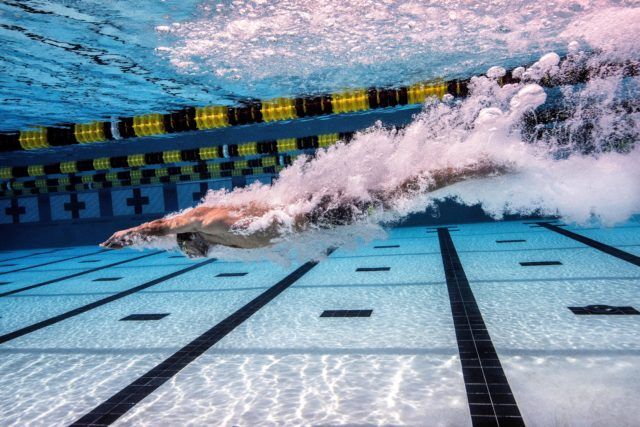 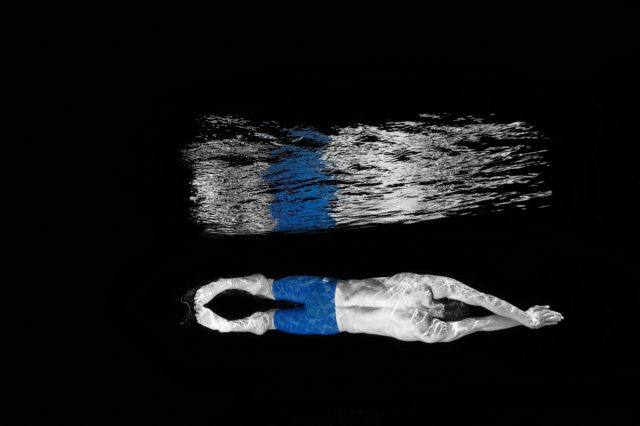 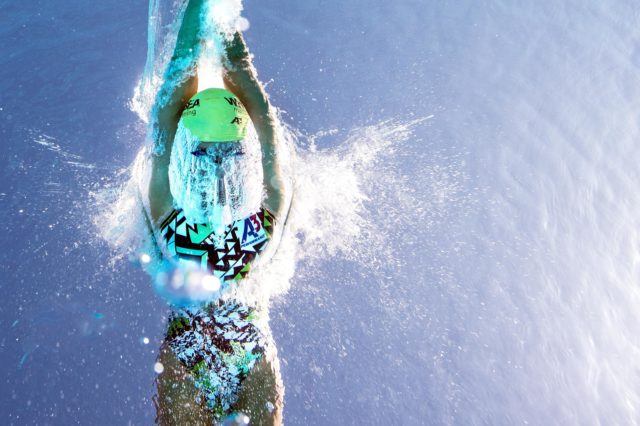 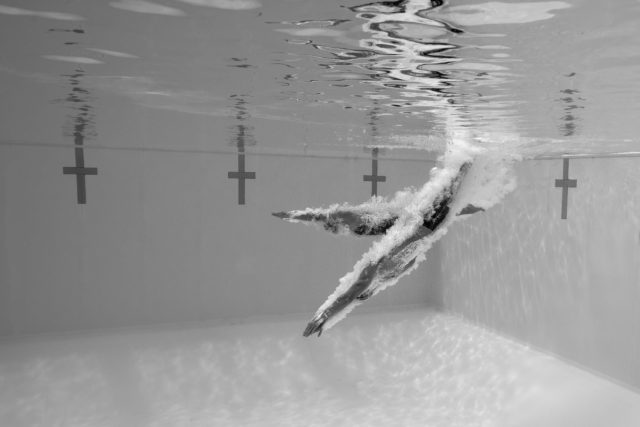 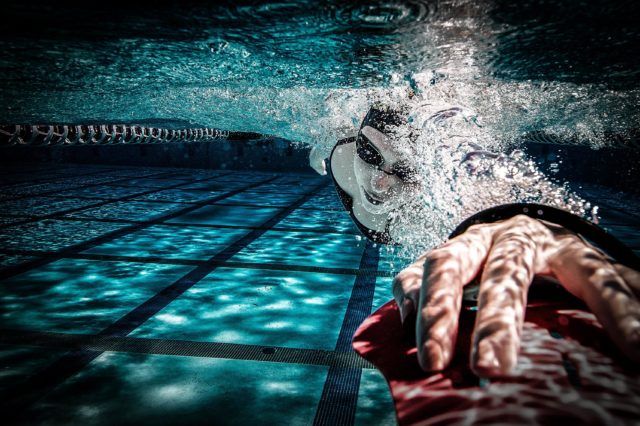 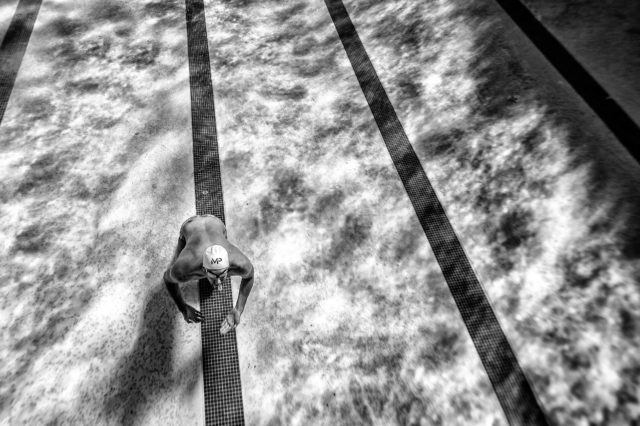 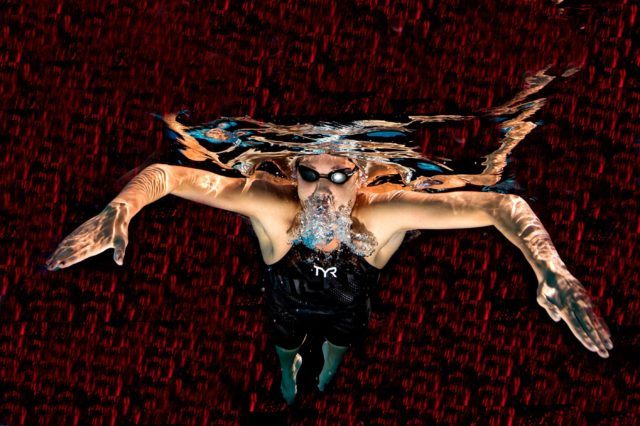 Lewis is the king! His images offer some of the purest promotion of our sport.

Who holds the record for underwater swimming in the USA? What is the distance and age without fins?