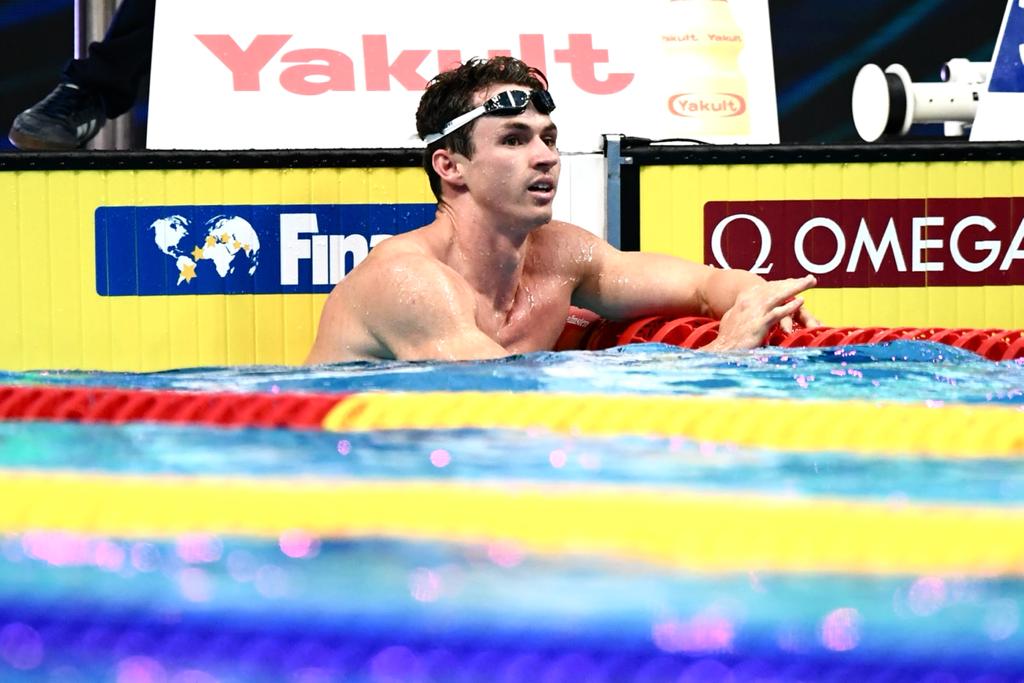 Englishman Ben Proud dominated the men’s 50m butterfly field to capture gold in the event tonight at the 2022 Commonwealth Games.

Hitting the wall in a massive 22.81, 27-year-old Proud captured the only sub-23 second time of the field, beating out runner-up Tzen Wei Teong of Singapore and Cameron Gray of New Zealand. Tzen snagged silver in 23.21 while Gray secured bronze in 23.22.

Not only did Proud grab the gold, but the Energy Standard swimmer did so in record-breaking fashion, establishing a new Commonwealth Games competition standard. His 22.81 tonight overtook the previous Games record of 22.93 he put up himself 8 years ago in Glasgow.

Proud’s outing here fell just .06 outside of his own British national record of 22.75, a mark he produced at the 2017 World Championships.

More recently, at this year’s World championships, Proud produced a mark of 23.08 to place 7th in the event. In contrast, his, 22.81 result here would have placed 4th overall there in Budapest.