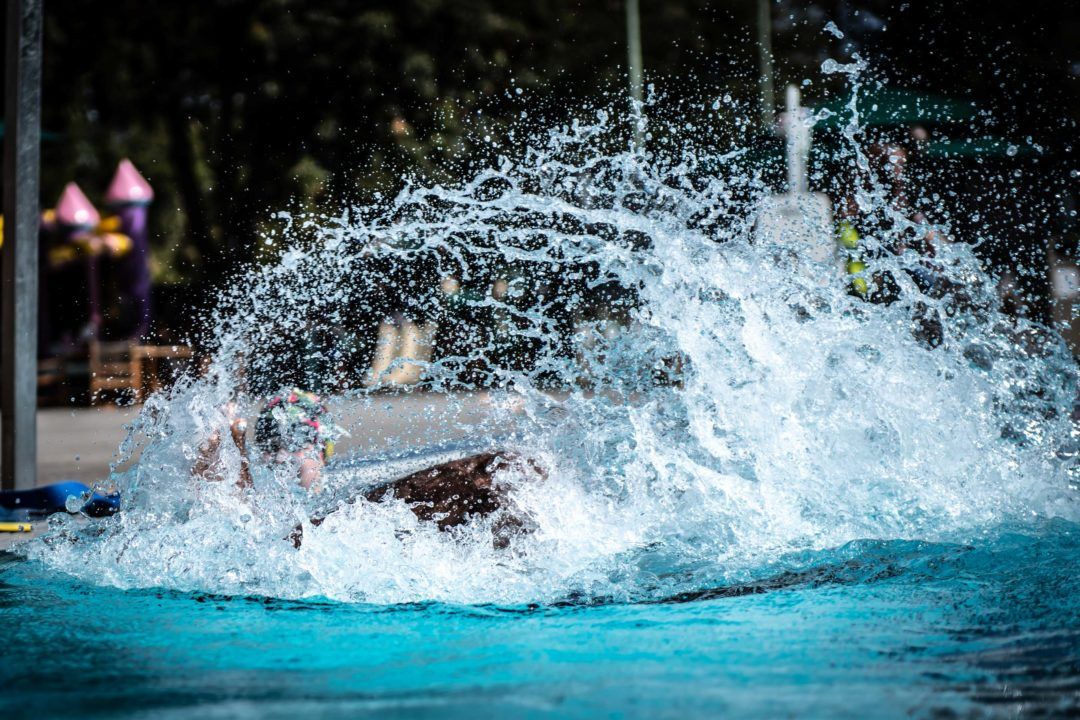 Their individual wins came back-to-back coming out of the diving break. Baron, a future UCLA Bruin, dominated the 100 fly in 54.00. The next-closest finisher was 1.7 seconds back, and Baron built most of that lead in a blazing 24.7 front half. In the very next event, Chen went 50.12 to win the 100 free. With that swim, Chen was within half a second of the Class 4A state record (49.73) and Washington overall state records (49.60).

Jackson junior Mia Chang won two individual races. She was 1:59.71 in the 200 IM, besting Baron by just two tenths. Both women were only about a second and a half off the state record there. Chang would return to win the 100 back in 54.54, taking the field by 1.7 seconds.