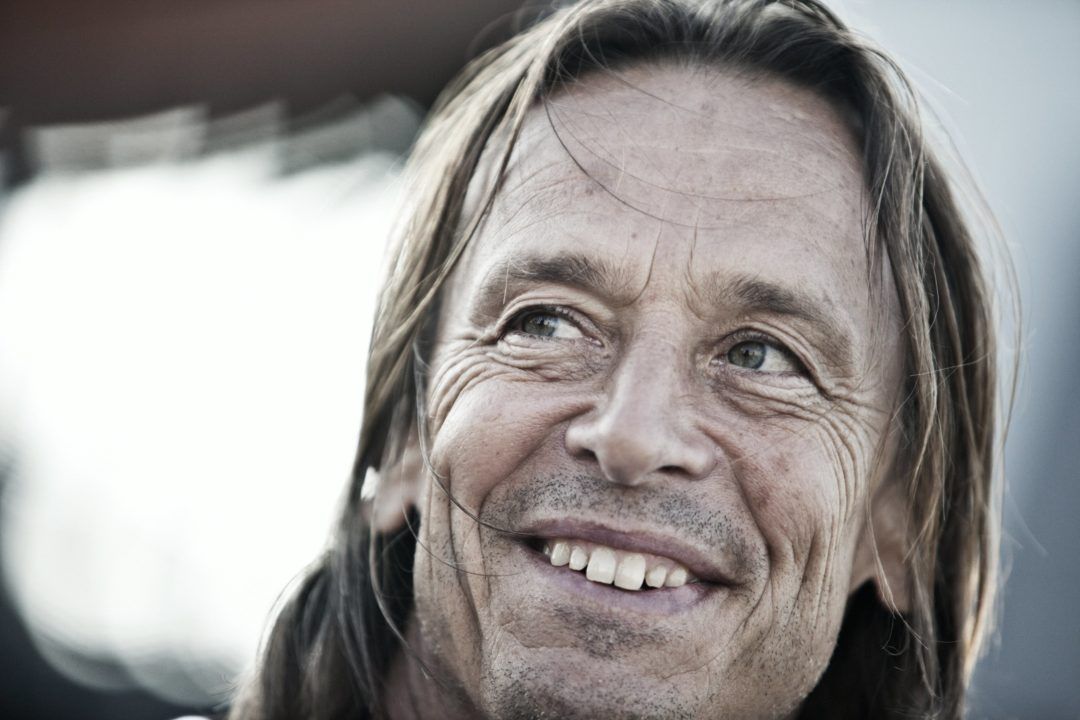 Niki Stajkovic, a member of the FINA High Diving Committee, has passed away, just shy of his 58th birthday. In... Archive photo via Balazs Gardi/Red Bull Content Pool

Niki Stajkovic, a member of the FINA High Diving Committee, has passed away, just shy of his 58th birthday.

In its condolence letter to his wife Nicole, FINA wrote: “We will remember him as a person who cared in the first place about the safety of the athletes and did all to present them with perfect and safe conditions, so that they could perform at their best in the sport that he loved”.

FINA says that it “presents its most heartfelt condolences to his family and friends, and to the entire diving and high diving community.”

Administratively, besides his FINA duties, Stajkovic was sporting director for the Red Bull Cliff Diving Series.

The revered Stajkovic, once a wonder child in his native Austria, was a long-haired free spirit who even at almost 60 years old captured the free spirit of the high diving world, and was the perfect complement of culture and administrative discipline to bring the sport fully into the FINA family at the 2013 World Championships.

Stajkovic was found at the bottom of the pool at 4PM on Friday after undertaking a training session with his wife. She left the session early, and he was discovered by children shortly after. Police believe heart failure was the cause of death.

Stajkovic’s Olympic hopes were frequently disrupted by disease. He had blood poisoning in 1988, and in 1992 was treated for an angina with penicillin – and had an allergic reaction to the penicillin.

Niki had a history with NCAA diving in the US also, including a Silver medal at the 1981 NCAAs diving for Hobie Billingsly at Indiana on the one-meter board behind Randy Ableman of Iowa.

Nikki was my team mate at IU. A really great guy who invited me (a swimmer under Doc) to not only watch him dive at practice but to come and “listen to Hobie coach!” Nikki always had time to say “hello” even during some of his most important diving competitions. He would wave to you vigorously when he saw you in the stands with that big smile from the deck before going up the ladder for a dive! Talk about keeping your “cool!” Pressure? He didn’t know the meaning. A true champion whose country Austria has lost a great champion and the rest of us a great friend.
“Alles Gute Nikki! Du warst das Beste. Ich vermisse dein lachen.”… Read more »

I dived with and against Niki in the 80s. He was a great guy and the world is a slightly sadder place.

Such a quiet and unassuming person – as an athlete and, clearly, as an influential member of the broader FINA community. My heart goes out to Nicole and Niki’s families.

Niki loved Hawaii! He loved to surf the big waves on the north shore in the winter! He was a regular in the line up when things got intense and the crowd got small. He dropped into some monster waves that few would ever dare paddle in to. He loved Hawaii and surfing the big waves so much that he bought a house on the north shore and lived in Hawaii about 6 months of the year during the winter. He was a good, caring, gentle and honest dude. He always created time to listen and find out what was going on in your life. A haole with aloha spirit. Although I only occasionally bumped into him the last 7… Read more »