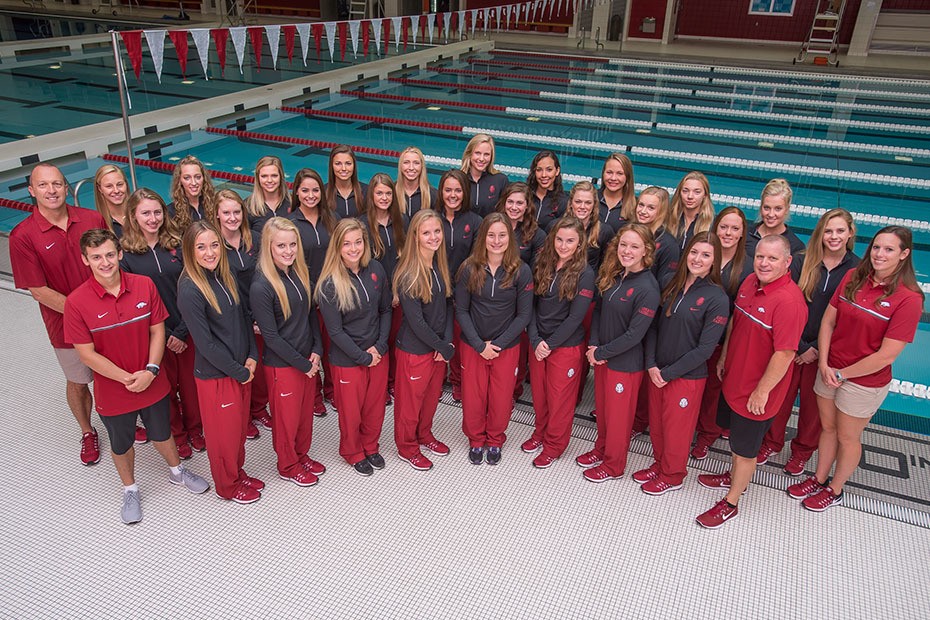 In their first official meet under head coach Neil Harper, the Arkansas Razorbacks defeated Division II powerhouse Drury 128-77 at home on Saturday. The win moves Arkansas to 18-3 in the all-time series.

For Tatlow, that 200 free time was already within 8-tenths of a second of her season-best from last year, and a whopping 5 seconds better than her best October swim last season. Her 100 backstroke was also almost 3 seconds faster than her 2015-2016 season best.

She focused primarily on the 200 back, 200 fly, and 200 IM last season, and whether it be a shift in focus, or a product of change in training, the results are in either case positive for the new staff.