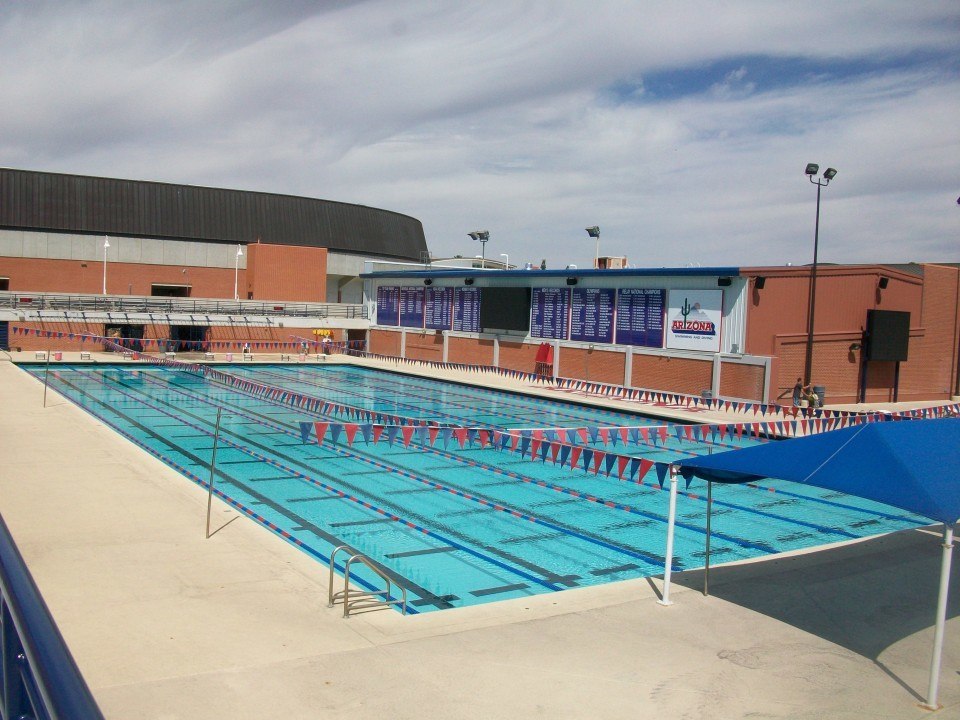 Fail should have an immediate scoring impact for Arizona at the Pac-12 Championship meet, as his 15:15.35 in the mile is already good enough to have scored last season. Current photo via Counsilman-Hunsaker

The Arizona men will add a new member to their distance crew, as Brooks Fail has decided to stay in state with his verbal commitment to join the Wildcats. Fail currently attends Catalina Foothills High School, and trains with Tucson Ford Dealers Aquatics in the same pool he’ll be training in as a Wildcat.

I choose the University of Arizona because of its outstanding facilities and incredible resources for student athletes. I am looking forward to competing in one of the most competitive conferences in the country. Bear Down!

Fail is a distance free specialist, with his best events ranging from the 200 to 1650 free. He should have an immediate scoring impact for Arizona at the Pac-12 Championship meet, as his 15:15.35 in the mile is already good enough to have scored last season.

At Arizona, Fail will train alongside Chris Wieser, the 4th place finisher in the mile at the 2016 U.S. Olympic Trials. He’ll also have Pac-12 distance free scorers Nick Hogsed and Parks Jones in his training group.

Nice pick Brooks. I know this is a win/win for both Brooks and UA. Looking forward to seeing Rick and Steve-O work with Brooks!

Congratulations, Brooks! Looking forward to watching you next season. You will make the Wildcats proud.