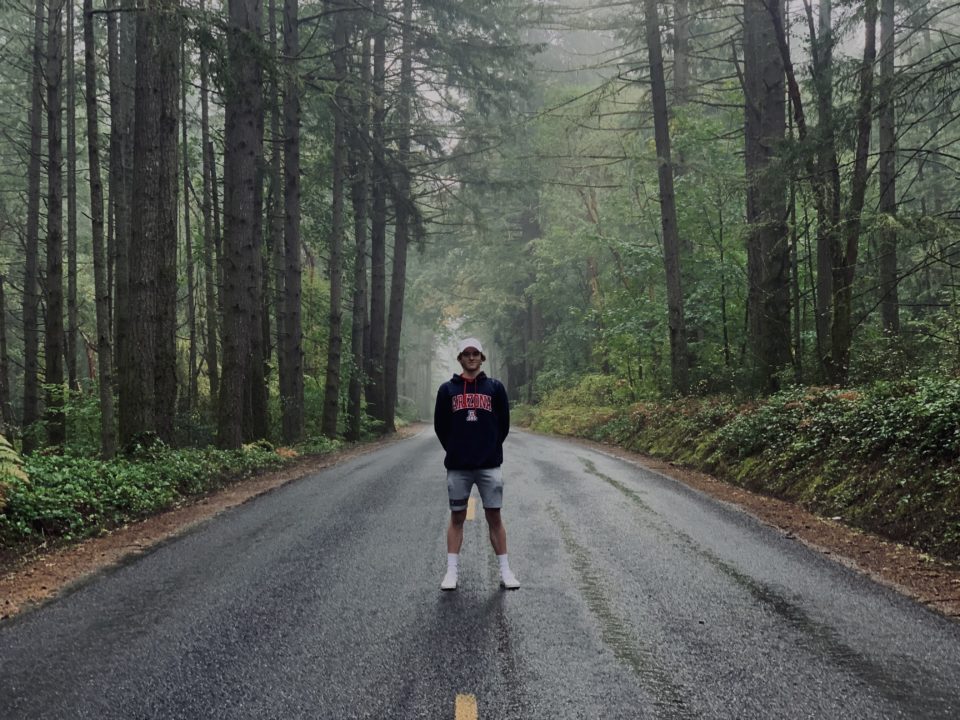 Oates is a three-time Washington HS 3A State champion and was named the 2020 Washington 3A Swimmer of the Year. Current photo via Billy Oates

Sprinter Billy Oates of King Aquatic Club in Washington state has verbally committed to the University of Arizona for fall 2022. He’s a junior at Bellarmine Preparatory School, though he competes for Gig Harbor High School.

I’m very excited to give my verbal commitment to swim and study at the University of Arizona! The exceptional coaching, staff, and the tight-knit team atmosphere were key in making my decision. Thank you to all my coaches, family, and friends. Bear Down!

Arizona’s men finished second in the Pac-12 at the 2020 conference championships, behind only 2019 NCAA champions Cal. At that meet, they narrowly defeated Stanford and Arizona State; the Wildcats scored 578 points, followed closely by Stanford (573) and ASU (566).

Oates is Arizona’s first verbal commit for their class of 2026.

Sweet picture dude way to use your surroundings! Tired of the dog pics haha

hope he enjoys running up and down the stadium steps 300 times per week.

The WHAT isn’t a problem if Augie successfully sells the WHY. Having said that, WA is a hikers dream, and if given the right carrot, Billy will be the first one to the top.