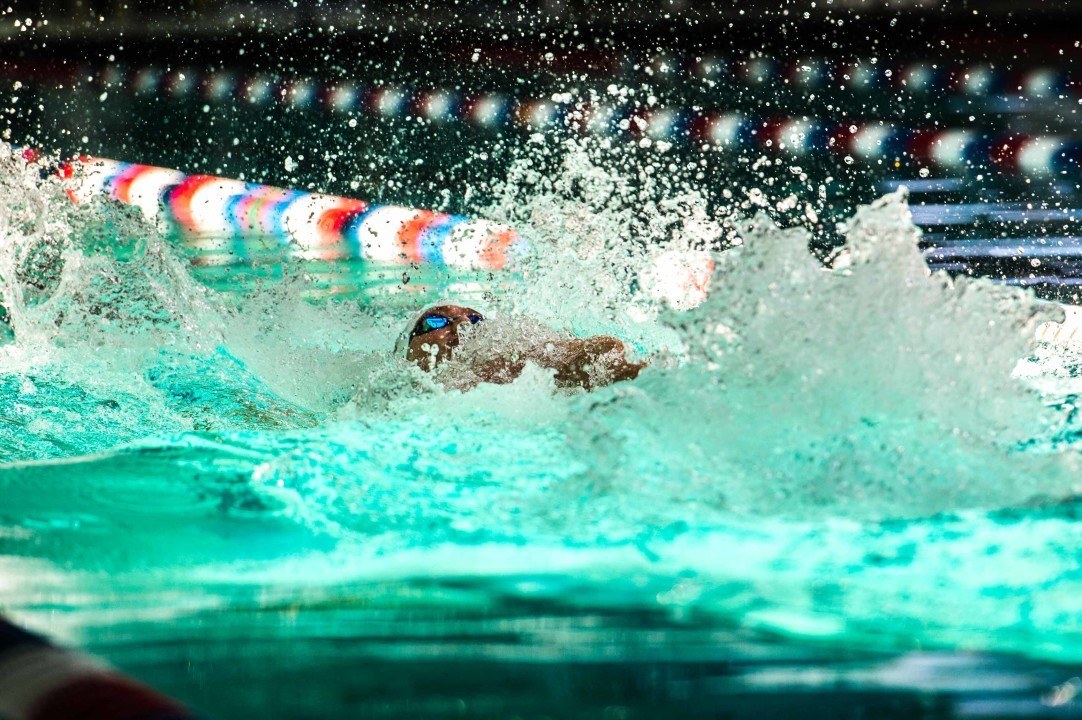 Fast in Florida.  The swim stars keep ripping quick times as we make our way closure to the Olympics in... Current photo via Mike Lewis/Ola Vista Photography

Fast in Florida.  The swim stars keep ripping quick times as we make our way closure to the Olympics in Rio.  At the end of the 2nd day of competition, we’ve got more visuals from our swimming photographer Mike Lewis who’s on deck at the Arena Pro Swim Series in Orlando Florida.

Simone Manuel off in the finals of the 50 free (photo: Mike Lewis)

Caleb Dressel in the finals of the 50 free at the Pro Swim Series stop in Orlando (photo: Mike Lewis)

Allison Schmitt having a bit of fun in warm up at the Orlando Pro Swim Series (photo: Mike Lewis)

can confirm Ryan Murphy is shaved

I dont know about u guys , but i can clearly see how muscled Caeleb has become with the Florida Gators training . Impressive amount of power he has now . Now sure he was in that shape one year ago ..