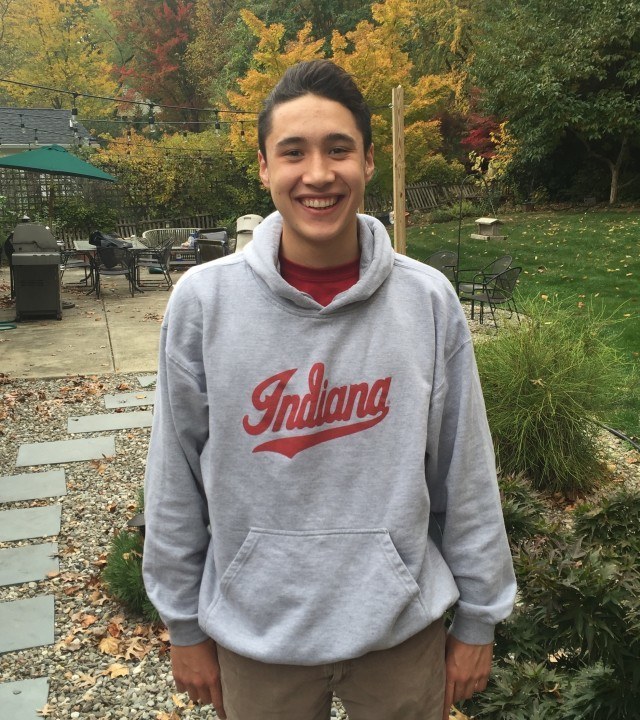 NCAP's Alex Vissering has made a verbal commitment to the Indiana Hoosiers for 2016. Current photo via Tom Ugast

Alex Vissering, a senior at Walt Whitman High School in Bethesda, Maryland, under coach Geoffrey Scheafer and a member of Nation’s Capital Swim Club (NCAP) coached by Tim Kelly, has made a verbal commitment to swim for Indiana University (Bloomington) starting in the fall of 2016. Vissering won the Maryland State 4A/3A 100 yard breaststroke for Walt Whitman last year as a junior and has his Winter Junior Cuts in the 100 breast as well.

“I am very excited to be able to commit to Indiana University. I enjoyed interacting with the team on my official visit and loved the campus and the academic opportunities at IU. Most of all, I really appreciate Ray Looze and his staff seeing potential in me and giving me a chance with a spot on the team next year.”

The Hoosiers have produced some rather notable breaststrokers over the years, including Cody Miller who was named to the U.S. Duel in the Pool National Team this week. They have a strong group on the current roster as well, and Vissering will have a chance to train with nearly all of them when he arrives in Bloomington: Nikola Andjelic, Sam Apa, Levi Brock, Steve Husch, Cody Taylor, and Jack Wallar.

Congratulations Alex – your potential is limitless!