After a Year Away, Former Maryland Swimmer Decides to Transfer Afterall 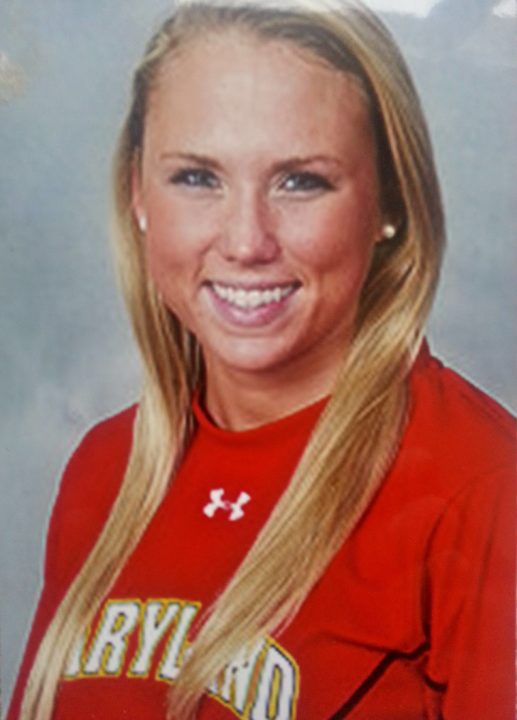 Last year, when the University of Maryland swimming and diving programs were cut, huge portions of the swimmers decided to continue their college careers elsewhere. The Maryland situation was a bit odd than a lot of the high-profile cuts we’d seen in the few years before (Syracuse, Clemson) where there were a few years of warning before the program was fully gone, so swimmers could finish out their collegiate careers. For Maryland, it was announcement to cut in just a few months.

After one semester out of the water, however, Kudryashova got the itch. The one we all get after we spend time away from this crazy sport we love, when we think for a brief instant that 5AM alarm clocks and 78 degree water 5+ days a week is a good idea.

“I chose to stay but after staying at UMD for one semester, I realized how much I still wanted to swim,” Kudryashova said. “I considered transferring and took a recruiting trip to Rutgers (I am from New Jersey) and immediately felt  that Rutgers would be a perfect place for me.”

And so, beginning next fall, she will be trading the Maryland red for Rutgers Scarlett and competing for the Knights.

With the move, Kudryashova returns to her home state where she swam for Providence High School and he Somerset Hills YMCA program. Her potential lies mainly in the sprint freestyles, where as a high school senior she was a 23.36 in the 50 and 51.66 in the 100 free, which made her a YMCA Short Course Nationals finalist. Those times would have put her 2nd and 4th, respectively, on Rutgers’ roster last year, and she will join a sophomore class with three years of eligibility left that is loaded with sprinters.