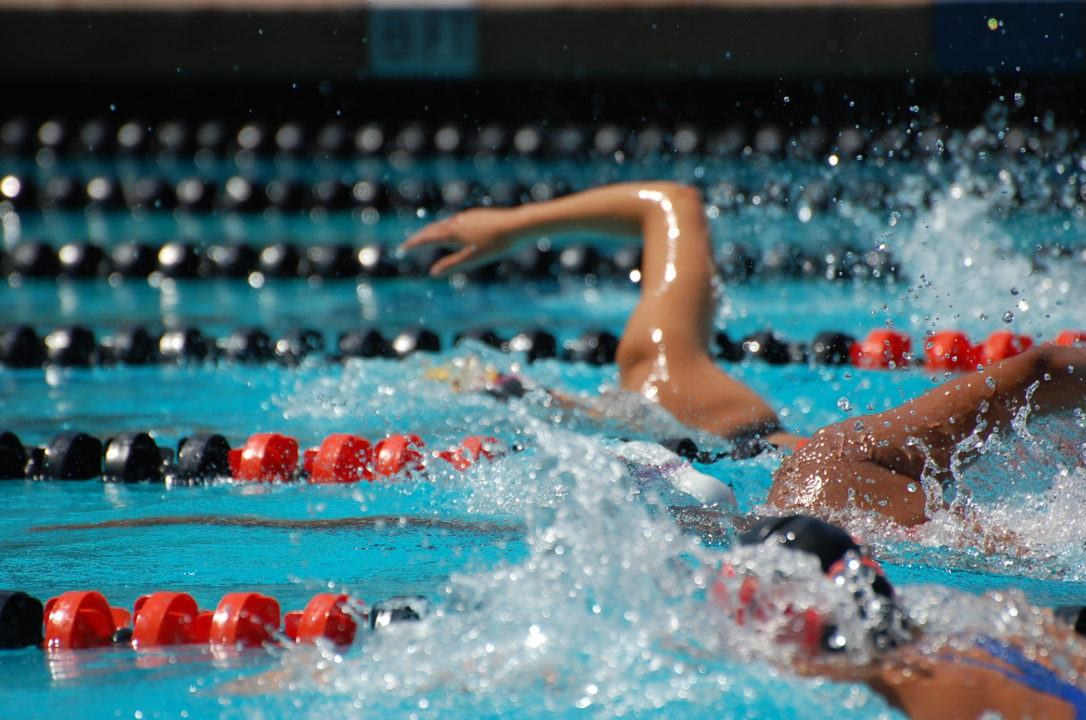 The award recognizes the nation’s top student-athletes for their combined performances in athletic competition and in the classroom. Stock photo via Anne Lepesant

Eighty-eight female swimmers across the NCAA’s Division I, II and II, as well as the NAIA, were named to 2020 Academic All-District At-Large Teams, the College Sports Information Directors of America announced Thursday.

Congratulations to all of the women on this list with a special “shout out” to Raena Eldridge of Texas A&M. Now that’s “gigging em in the classroom” as well as “in the pool”!! Nuff said!!!