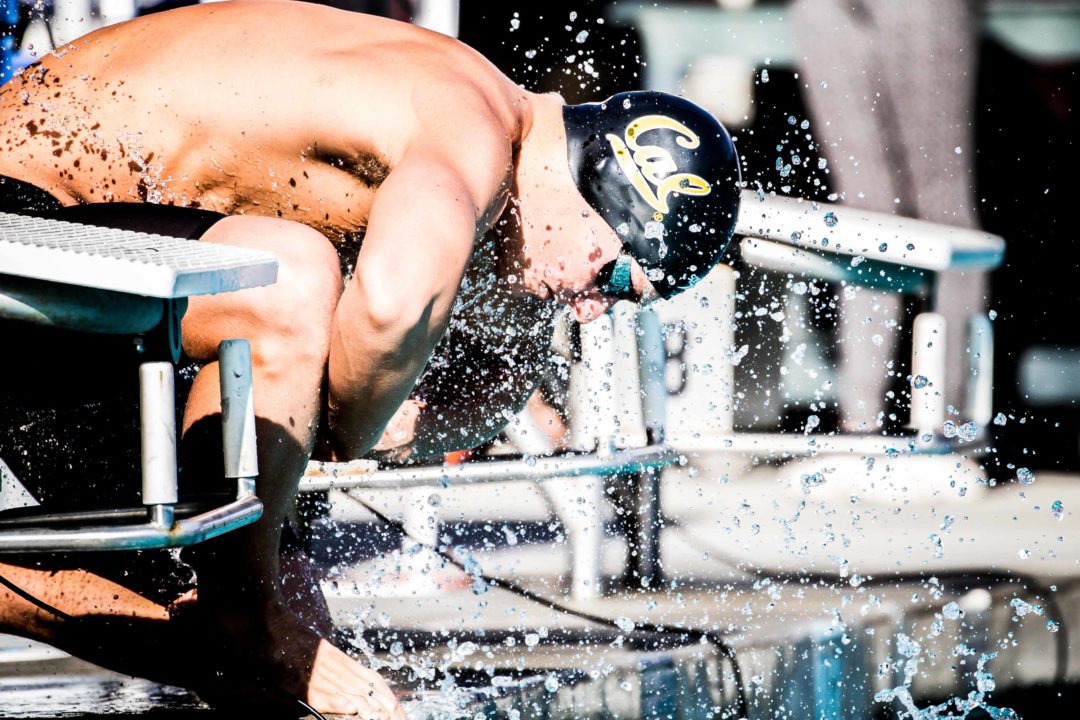 Five swimmers and divers were among the 2018-19 Pac-12 Tom Hansen Conference Medal recipients, give to each institution’s outstanding senior male and female. Current photo via Jack Spitser/Spitser Photography

SAN FRANCISCO –– The 2018-19 Pac-12 Tom Hansen Conference Medal recipients were announced today. A Conference Medal is awarded annually to each member institution’s outstanding senior male and female student-athlete based on the exhibition of the greatest combination of performance and achievement in scholarship, athletics and leadership.

Conference medal winners have been named every year since the 1960-61 academic year. In 2009, the Pac-12 renamed the award the Tom Hansen Conference Medal in honor of Hansen, who retired at the end of June 2009 after serving for 26 years as Commissioner of the Pac-10.