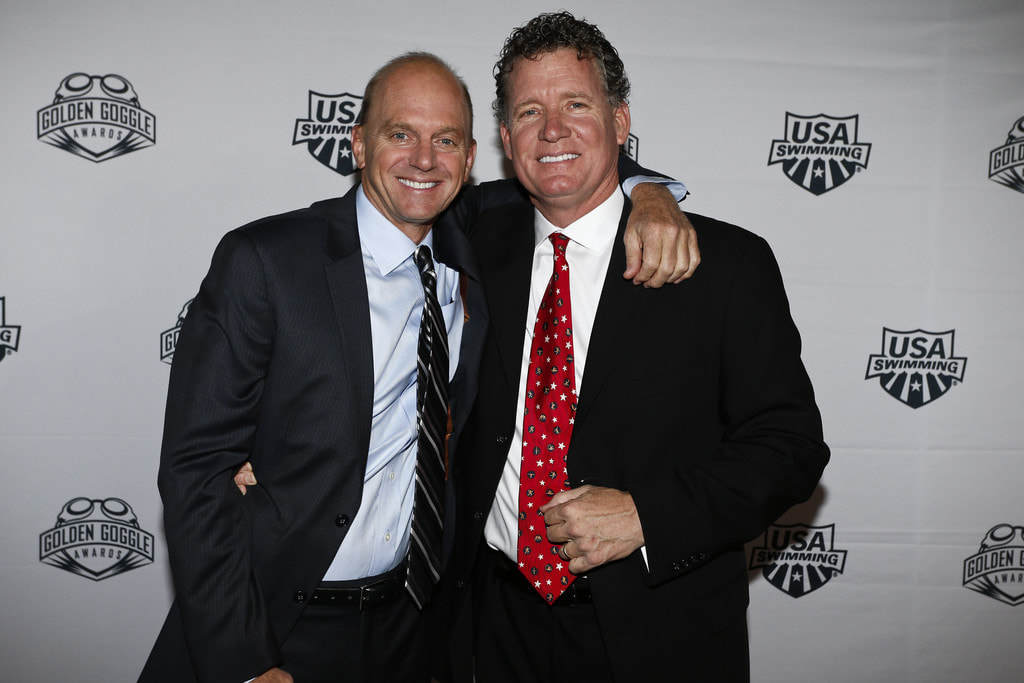 The upcoming 2019 Men’s Division I NCAA Championships, taking place in Austin this week, mark the 40th anniversary of one... Archive photo via Legends Swim Camp

The upcoming 2019 Men’s Division I NCAA Championships, taking place in Austin this week, mark the 40th anniversary of one of the particularly star-studded editions of the meet.

The 1979 NCAA Championships in Cleveland, Ohio, ran from March 22nd-24th, and were swum at Cleveland State University in Cleveland, Ohio. But this wasn’t just any old college meet – the 1979 featured some names that are still staples in our sport today.

Thanks to SwimSwam reader Stu Swanson, we obtained the original results. You can view those results in full (and in color!) in our new SwimSwam Results Archive, along with hundreds of other complete meet results.

Below, we’ve picked out just a few of the big names that were present. Any other swims stick out to you? Let us know in the comments.

Rowdy swam slower on the 400FR because he was breathing tonhis right and couldn’t see them….

That 1979 meet was my best collegiate meet, swimming for Indiana, I was 3rd in the 100 breast @ 55.44; Graham Smith from Canada and Cal set a US open record at that meet of 54.9…. these times are now are much slower than it takes to qualify for the meet!

I have to say I was routing for another IU breaststroker to beat my best time from 1979 in last week’s women’s NCAA’s. Lillly King’s recent American record last week of 55.73 was just amazing to watch!!

Would be cool to see the 81 results and compare. Rowdy separated himself from the field. The Lundquist /Barrett battle took breaststroke into uncharted territory. The Southwest Conference ruled. Texas took the first title of its dynasty in the Jamail Swim Center.

So Texas went from 20th in 79 to winning the title in 81? Talk about the Eddie Reese effect!

These times make me feel better about myself. Today’s swimmers have left me with an inferiority complex.

Different era…the 5th stroke was not in place.

Since when is 2nd place a highlight. Florida won the 800 f.r. in what was then an NCAA and u.s open record. Cal with Rocca, Smith, and Arvidsson had a great meet. Lots of “highlights” not mentioned.

Even 40 years later, people are still petty about their kids not getting enough attention.

If we could get all those programs back that were cut!

Marsh even dusted off a tie from 1979