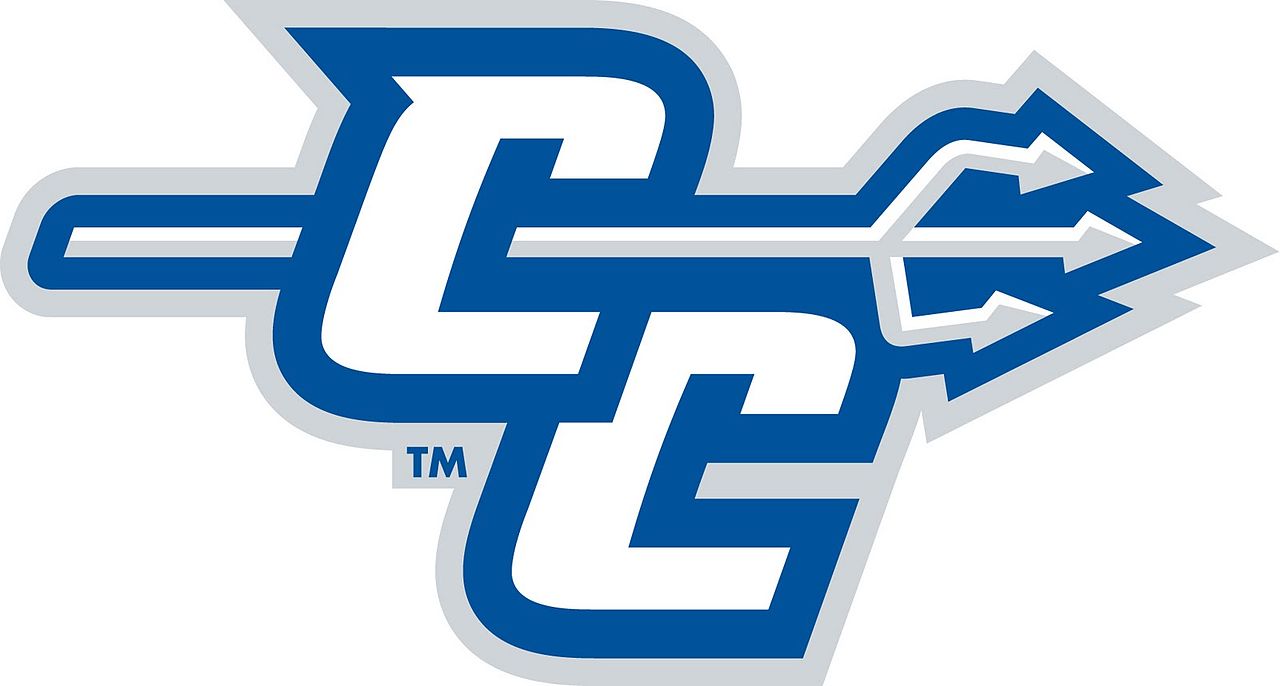 CCSU holds onto lead in their quest for the NEC title

Night three of NEC Championships would begin with another victory from Wagner. Amanda Lucia would touch first in a new NEC 400 IM Record time of 4:21.62. Lucia’s fly split (57.95) was the fastest of the field, and helped her to get off to a solid start in her quest for the title. Runner-up Lauren Doerrman (BRYU) finished in 4:24.40. Next to finish was CCSU’s highest finisher, Stephanie Czulewicz (4:26.60). CCSU had three swimmers made the A final, so it was a solid event for them when it came to team standings.

The next event up would see the exact same swimmer claim the top podium position. Amanda Lucia was able to show her grit by winning the 100 fly in a time of 55.04. Lucia was only in 4th after the first 50, but her closing 50 of 28.92 was enough to help her finish .74 seconds ahead of the next finalist, Erin Regan (Mt. St. Mary’s). Regan was the 2014 champion in this event.

CCSU would see their first individual winner of the night with Christine Rasile’s 200 free (1:49.79). Rasile was the only swimmer to finish under 1:50 and was able to drop 6.45 seconds from her entry time to finish not too far off CCSU’s school record of 1:49.44. SFU’s Katie Lafferty finished in 2nd place (1:51.70) and Lauren Czelewicz (CCSU) finished in third.

In this morning’s preliminary session CCSU’s Maddy Garber swam a 1:01.78 to go under the NEC record that was set back in 2005 (1:02.47). Garber wasn’t done there, though, and took another .23 seconds off the record that she set this morning. This final swim took almost a second off the CCSU school record of 1:02.43. Gerber was well out ahead of the field by the time the race finished, but behind her the crowd was treated to a tight race for second. Bryant’s Julia Messina (1:03.62) would finish just .08 ahead of SFU’s Catherine Rogers. Katija Claesson (Wagner) was also in the hunt, but she would fall to third (1:03.82).

Closing out individual competition Anu Nihipali would claim her second win of the meet with her 53.79 100 back. Nihipali won the 200 IM divisively last night and was able to do the same thing in the 100 back with her 1.68 second victory over CCSU’s Helene Neuhaus (53.79). Nihipali broke her own NEC record in prelims with a 53.54, but she wasn’t quite able to match that tonight.

CCSU was able to close out the night with a NEC record in the 400 medley relay. Helene Neuhaus, Maddy Garber, Sabree Thomas, and Christine Rasile were able to break the record with a time of 3:44.60. CCSU goes into the final day of competition with a slim 28 point lead over Wagner. If the Blue Devils can hold on, then this will be the school’s first NEC title since 2009.