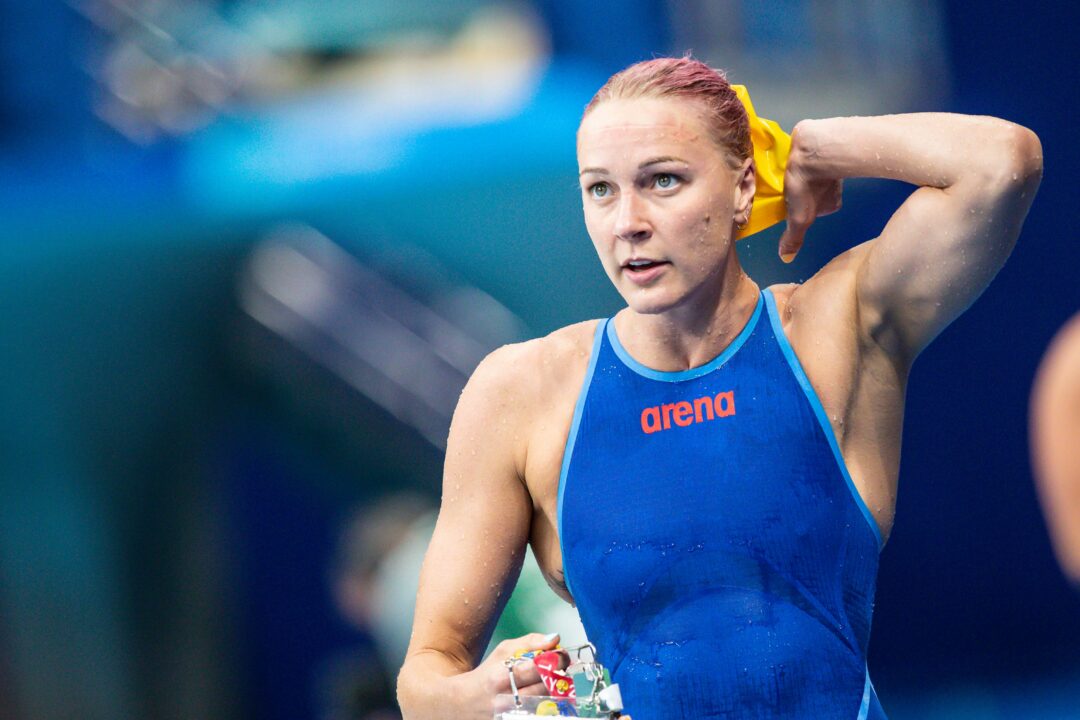 The organizing committee of the 2022 Luxembourg Euro Meet has announced the competition's cancellation due to coronavirus concerns. Archive photo via Jack Spitser/Spitser Photography

On the heels of the announcement that the Knoxville stop of this year’s Arena Pro Swim Series has been canceled, another major international competition has been knocked off the racing schedule due to COVID-19 concerns.

According to a post revealed on the Luxembourg Euro Meet’s website today, January 5th, the annual event’s organizing committee has decided to cancel the competition originally slated for the 28-30 January ‘due to the situation of the COVID-19 pandemic with the recurrent Omicron waves and the strict legal COVID regulations in pace in Luxembourg and surrounding countries.’

This is the second consecutive year that the Euro Meet has been removed from the schedule, with the 2021 edition eliminated as well due to organizers’ COVID-19 concerns.

Since the beginning of the pandemic, there have been 106,235 confirmed COVID-19 cases resulting in 918 deaths. In the past month, there have been 15,461 new cases confirmed which resulted in 38 deaths. For perspective, the nation’s record high for cases confirmed stands at 17,544 from November 2020 with the record high deaths tallied at 174 from December of 2020. (Johns Hopkins University)

Past competitors who raced at this typically-annual event include Hungary’s Katinka Hosszu, Ukraine’s Mykhailo Romanchuk, Italy’s Thomas Ceccon and Sweden’s Sarah Sjostrom, among many others.

I hope Australian meets won’t get cancelled now that we’re no longer isolated from the pandemic.

Fingers crossed. It’s only 3 months until trials for world champs.

I get the impression from these downvotes that some might want our meets to get cancelled. 🙄

Covid will end all sports not named football, baseball, basketball, or soccer

A certain class in society has done well & smothered the upcoming. Ditto top sport. In swimming few top liners have campaigned for the lower level or rec swimmers . The exceptions have been Frederika & Emma McKeon .

Golf isn’t going anywhere. That tour is so flush it is paying out multi million dollar bonuses to players who have the most impact on the game. Tiger won $6 million despite not playing a meaningful event since the February accident