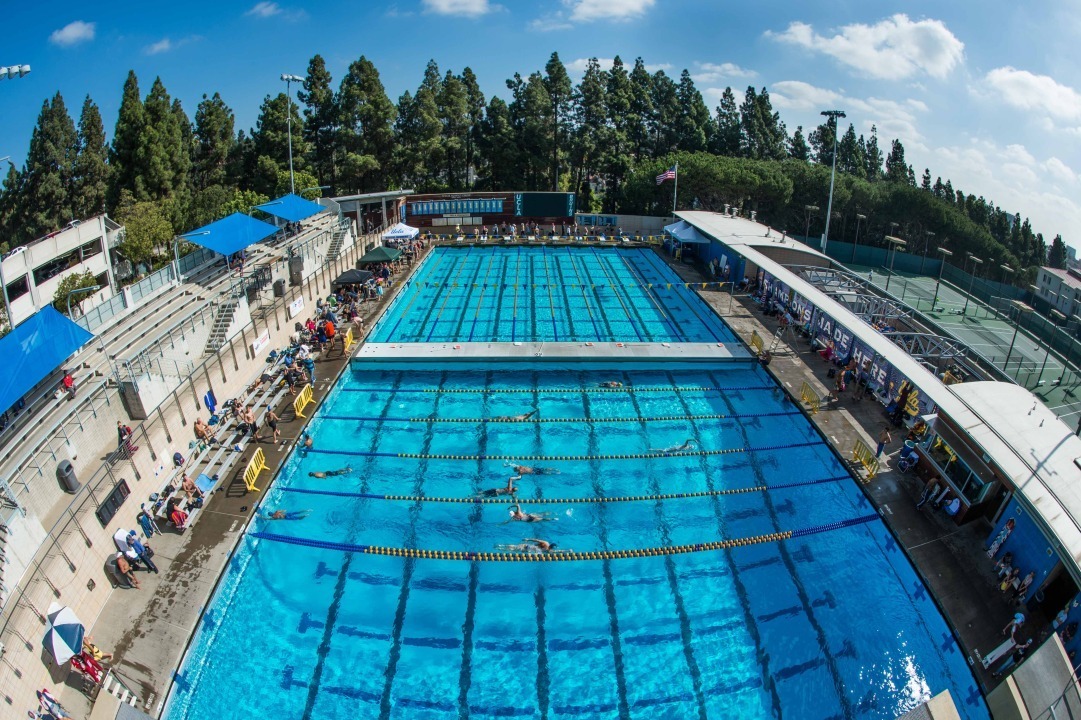 The University of North Carolina is offering 2 Weekend-long swim camps covering all areas, including all four-stroke, starts, turns and more

At Woodberry, the experienced and committed coaching staff will work closely with boys to teach them to be better teammates through the sport of swimming

Camps are open to any and all entrants meeting the age and/or grade requirements.

DAY CAMP PROGRAM
UCLA Swim Day Camp takes place Monday through Thursday from 9:00AM-3:00PM. Check-in will take place on the first day of camp between 8:30 and 9:00AM. Pick-up will take place at 3:00PM each day. Camp details will be sent closer to the start of camp. There are 2 sessions of swimming each day, with swim technique and Olympic videos each morning. Campers need to bring a sack lunch from home. Campers will NOT be going to buy lunch. This swim camp is not for children that do not know how to swim, campers must be able to swim a full unassisted lap.

ELITE SWIMMING CAMP PROGRAM
The Elite Swimming Camp offers an exciting teaching and training opportunity for competitive swimmers, held at the beautiful Spieker Aquatics Center on the UCLA campus. This camp is specifically designed for experienced swimmers that want to immerse themselves in competitive swimming – learning better stroke technique, faster starts and turns, and becoming more knowledgeable on race strategy, mental preparation, goal setting and nutrition. The academy is open to boys and girls that are competitive swimmer, ages 9-18, and it is recommended that campers are currently involved in a competitive swim program. If you want to take your swimming to the next level, come join us!

Jordan Wolfrum is set to begin her first season as head coach at UCLA in 2019-20. Wolfrum, who was most recently an associate head coach at Ohio State, becomes the seventh head coach in program history. She will succeed Cyndi Gallagher, who retired after the 2018-19 season following a 31-year tenure as head coach.

Wolfrum was initially hired as an assistant coach at Ohio State in 2014 before being promoted to associate head coach prior to the 2016-17 campaign. She previously made coac

During her five-season run in Columbus, the Ohio State women compiled an impressive 48-9 record in dual meets and finished top-25 at the NCAA Championships on four occasions. The Buckeyes finished with just one dual meet loss in three of her five seasons (2014-15, 2016-17, 2017-18), and finished third at the B1G Championships in each of the past two years.

Wolfrum also helped the OSU men – who began competition prior to 2017-18 – to a 12-4 record over two seasons and a ninth-place finish at this year’s NCAAs.

Wolfrum had a brief but productive stint with Stanford, helping the Cardinal women to a second-place finish at NCAAs in 2013-14. She worked extensively with the team’s breaststrokers, helping Katie Olsen to a pair of top-five national finishes. The Cardinal set a trio of American records that year and an NCAA record in the 400 medley relay.

As a student-athlete, she was a four-year letterwinner and two-time team captain at St. Cloud State. Wolfrum helped the Huskies to a Northern Sun Swimming Championship in her senior season and qualified for conference championships four times. She graduated with honors in 2009, receiving a degree in mathematics with a minor in statistics.

Karissa Kruszewski joined the UCLA swim and dive program as an assistant coach before the 2019-20 season. Kruszewski most recently served as assistant coach and recruiting coordinator for men’s and women’s swimming and diving at UNLV.

“I am delighted to announce the addition of Karissa to our staff,” said Wolfrum. “Her ability to connect with student-athletes, her passion for the sport, and her competitive drive are the reasons I hired her. I’m excited to share the deck with her and learn from her experiences. We can’t wait to get started with the Bruins.”

Kruszewski (pronounced kroo-Shef-skee) spent the last three seasons at UNLV (2016-17, 2017-18, 2018-19), working primarily with middle distance and distance swimmers. As the recruiting coordinator for the program, she was responsible for building each of UNLV’s recruit classes while planning and managing all recruiting visits. Kruszewski also collaborated with the head coach to design and implement training programs for both the men’s and women’s squads.

Kruszewski was a three-year letterwinner at the University of Wisconsin, earning Big Ten Academic All-Conference honors in all six of her semesters. She began her collegiate career at UC Irvine in 2008 where she was named a Scholar-Athlete.

The Murrieta, Calif. native earned her bachelor’s degree in sociology from Wisconsin in 2013, and received a certificate in organizational leadership and communication from UC Irvine in 2016. She is currently pursuing an M.S. in organizational change leadership from the University of Wisconsin, Platteville.