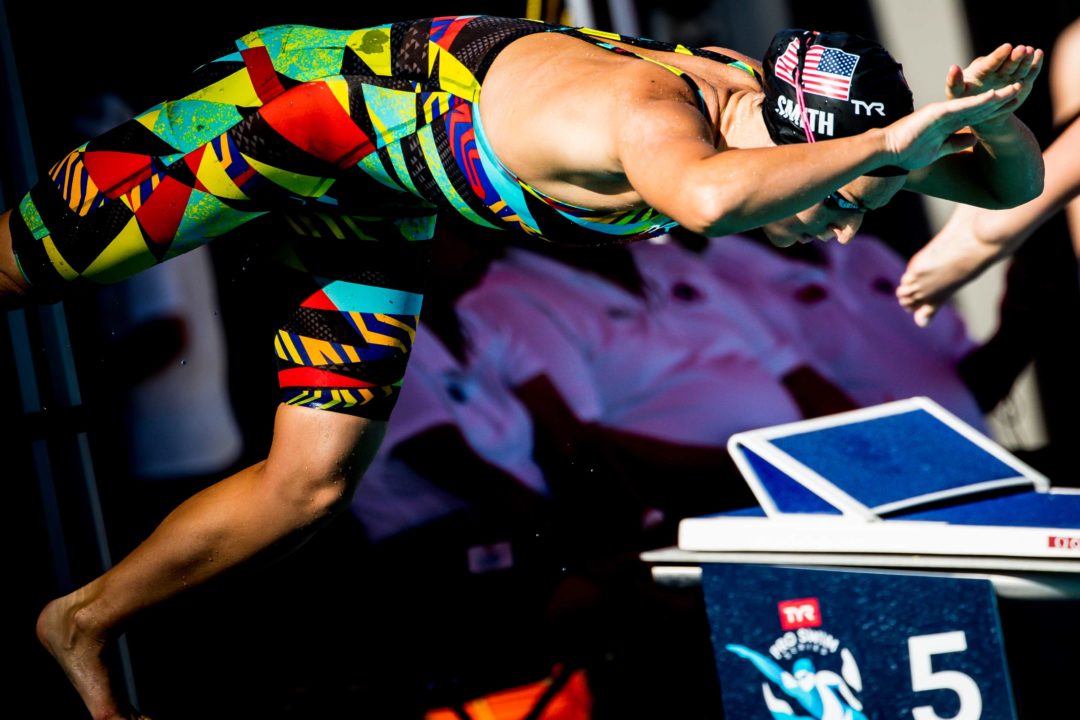 Leah Smith and Khader Baqlah were the only swimmers to scratch A- or B-finals Thursday. Smith is the No. 2 seed in the 400 free. Archive photo via Jack Spitser/Spitser Photography

Only two swimmers scratched out of A or B-finals on night 2 of the 2019 U.S. Open Championships in Atlanta.

I hate when these pro swimmers think they are to great to swim anything but the A final, and scratch out.