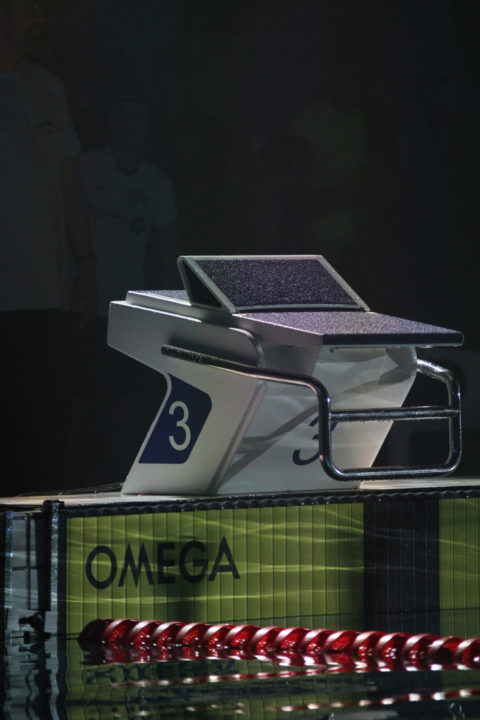 While all eyes are on Gwangju, Korea for the 2019 FINA World Aquatic Championships, another competition is about to get underway in Baku, Azerbaijan. Stock photo via Flemming Vagtborg

American Tom Shields will vie for his third consecutive win in the men’s 100 fly on the opening day of competition at the FINA World Cup stop in Doha.

While all eyes are on Gwangju, Korea for the 2019 FINA World Aquatic Championships, another competition is about to get underway in Baku, Azerbaijan. The summer edition of the biannual European Youth Olympic Festival officially begins on Sunday, July 21st, but is slated to see swimming competition begin on Monday, July 22nd.

The swimming action is taking place at the Baku Aquatics Center, site of the inaugural 2015 European Games. Approximately 3600 young athletes from 50 European countries will take part in this year’s festival, the biggest multi-sport event for the youth of Europe.

The 2017 Summer European Youth Olympic Festival took place in Gyor, Hungary and saw Russia, Italy, and Hungary finish as the top 3 nations across all sports.

We’re still awaiting the official start lists for this year’s EYOF, but we know of several nations’ rosters for Baku. These include the following: