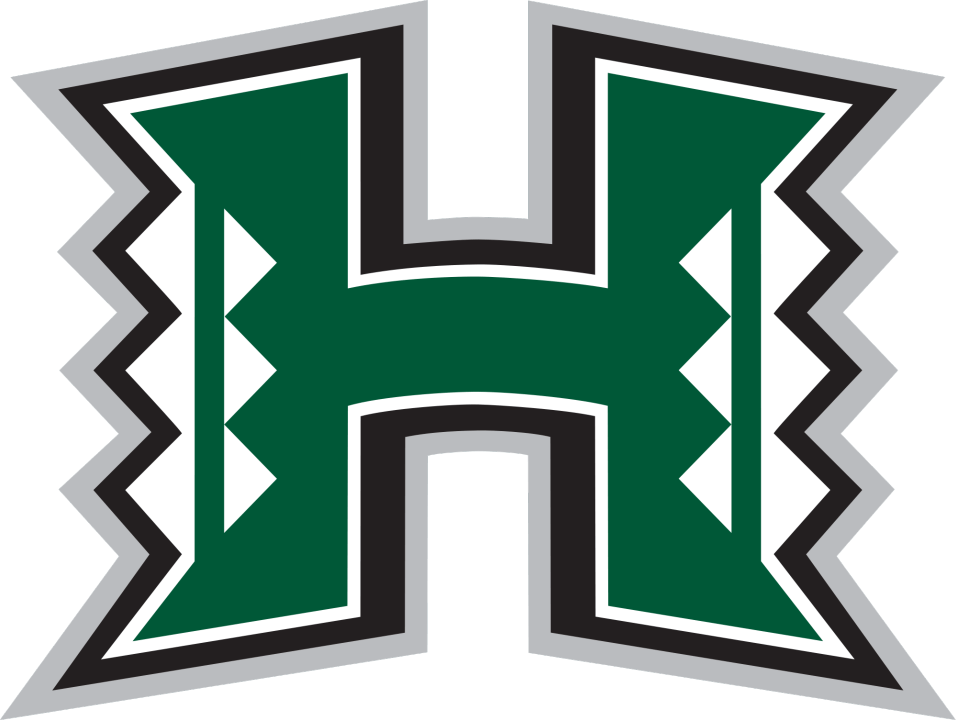 On the 3rd day of the MPSF Cahmpionships, Hawaii extended it’s lead in the women’s team standings, while UCSB and Hawaii finished the night very close to each other in the men’s scoring. Hawaii’s Franziska Weidner broke the MPSF record in the 200 free.

Mateusz Chaba took the men’s 100 fly in an incredibly tight race with Youssef Tibazi, touching in 46.46 to Tibazi’s 46.;9. Chaba rode a very fast first 50 split of 21.27 to outlast Tibazi, getting his hands on the wall first. Those times may be fast enough for both swimmers to earn invites to the NCAAs.