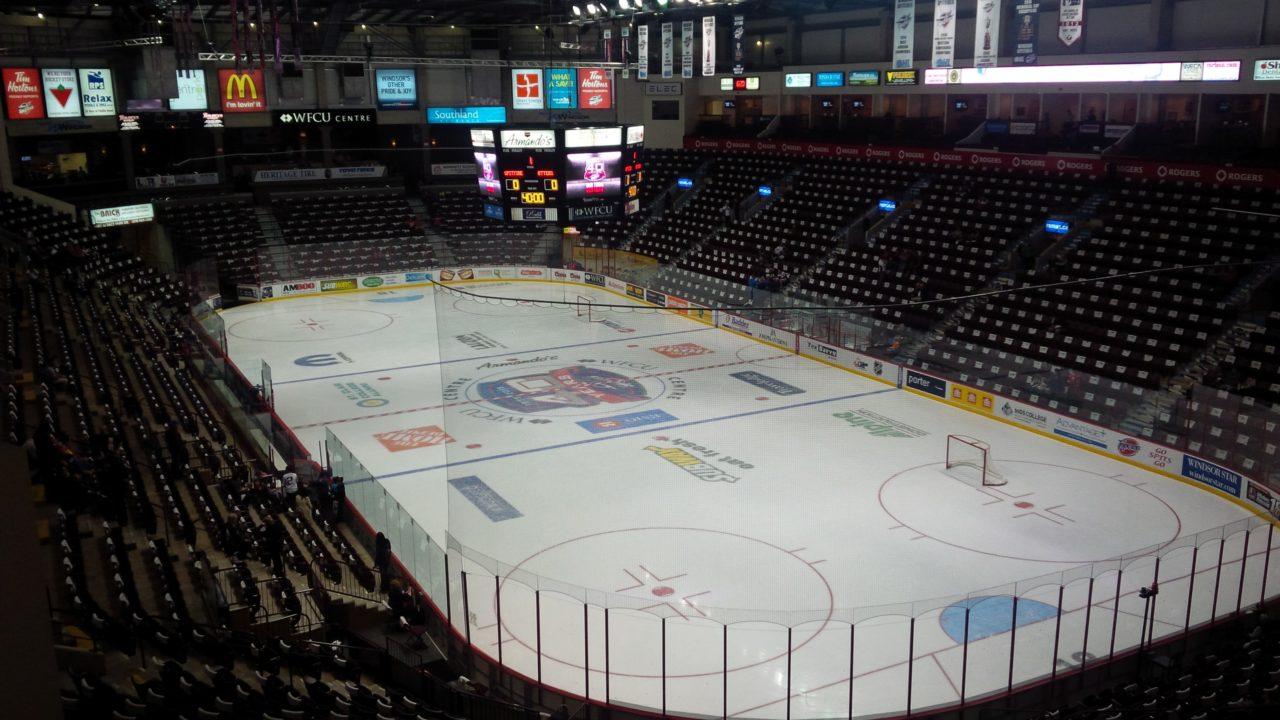 The WFCU Center in Windsor, Ontario will play host to the 2016 World Short Course Championships in less than 2 weeks. Archive photo via Jvfoll

It’s less than two weeks until the start of the 2016 FINA World Short Course Championships in Windsor Canada, which will run from December 6th-11th.

The WFCU Centre, which seats around 7,000, will play host to some of the world’s best swimmers, though as is typical in the post-Olympic events, many of the top swimmers are taking a pass for physical recovery, medal tours, and pondering the future of their careers.

But for those who travel to Canada, it will be a rare opportunity to swim at an international-level championship meet in North America.

Below, see a hype video released by FINA this week.

Are there any links to view this event? Haven’t been able to find any so far. Thanks