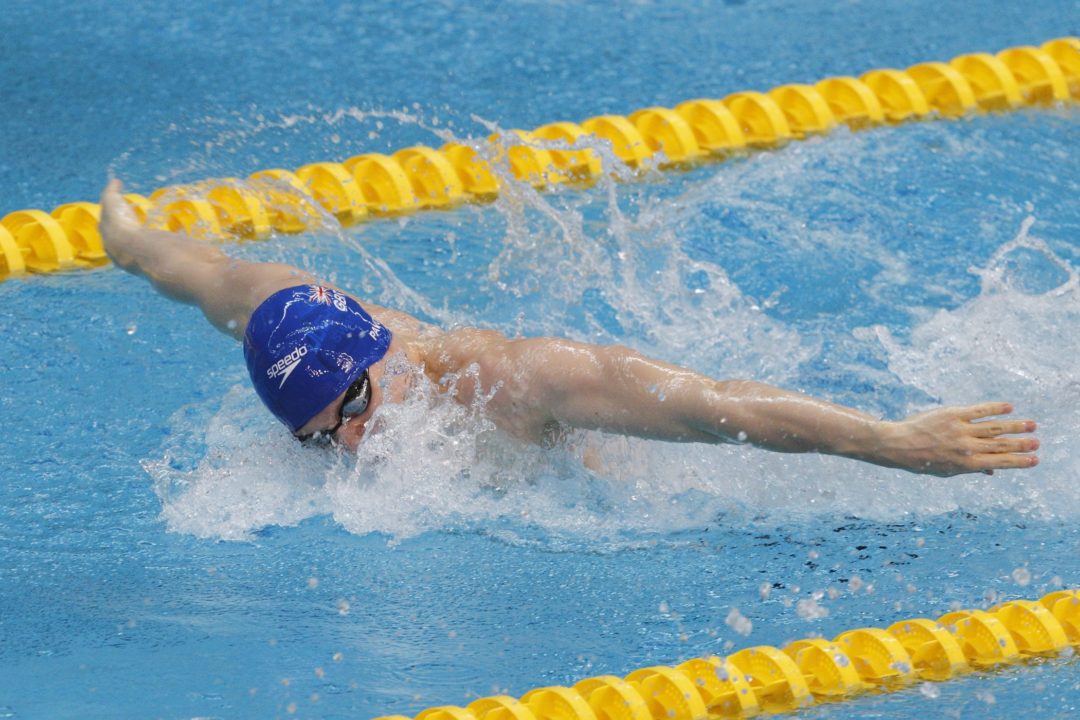 Many of Britain's top junior aged swimmers will be competing at the British Summer Championships in Sheffield, which run from July 26th-31st... Current photo via David Crawford / www.stillsport.com

Through the first 2 nights of the European Championships, Russian star Kliment Kolesnikov has opened up a massive lead in the money race.

The British Summer Championships is a large part of the Performance Pathway Strategy, which is aimed at improving the quality of the junior aged talent in the country in hopes of grooming them for international success at the senior level.

Great Britain had a great deal of success at the European Games in July where they finished third in the medal standings and the majority of those medal winners will be competing in Sheffield.

15 year old Freya Anderson and 17 year old Holly Hibbott will be top contenders in the women’s freestyle events, 16 year old Tazmin Pugh will look to impress in the backstroke events while 15 year old Emily Large is the top entrant in the 200 butterfly.

Tom Derbyshire and Joe Litchfield both walked away from the European Junior Championships with gold and will look to put up top performances again in Sheffield. Derbyshire won the 1500 freestyle while Litchfield took the 200 IM.

There will also be four members of the British World Championship team in competition in Sheffield. Eleanor Simmonds and Lauren Quigley as well as Adam Barratt and Roberto Pavoni.

Many of the British Paralympic team will also be competing in the event including Paralympic gold medalists Ellie Simmonds, Oliver Hynd, Sascha Kindred, Bethany Firth, Jon Fox and Josef Craig.