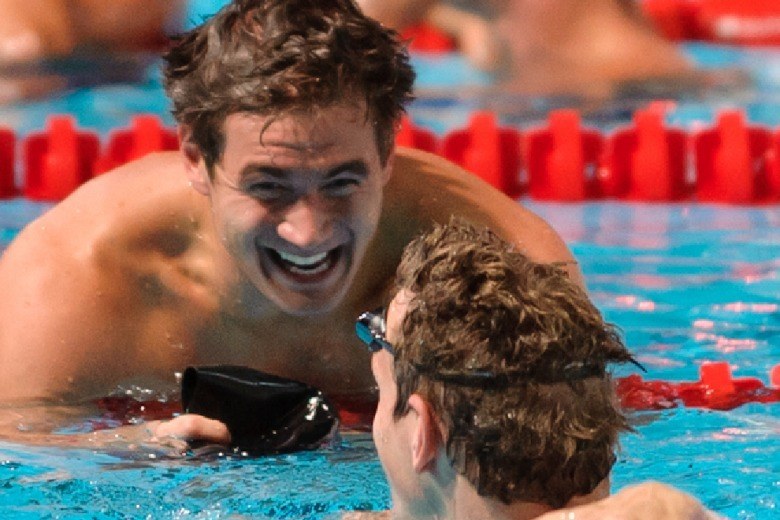 Refresh frequently as we will be updating this post throughout the session. It’s the final session on day 2 of... Archive photo via Victor Puig 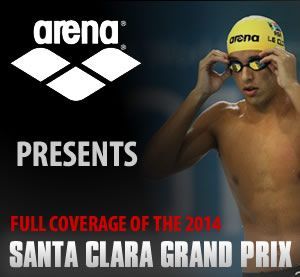 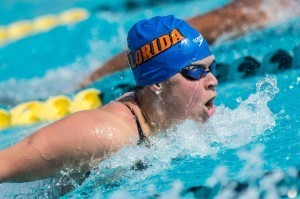 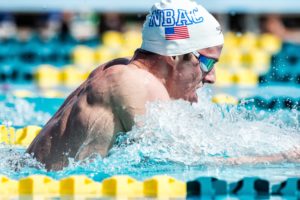 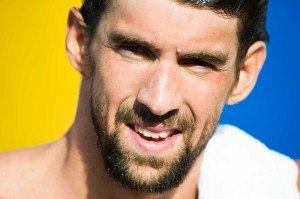 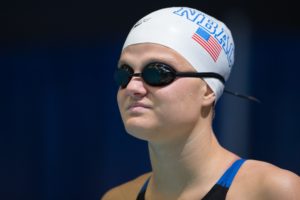 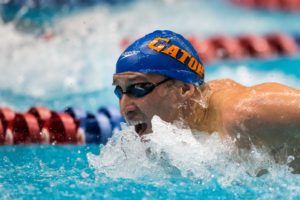 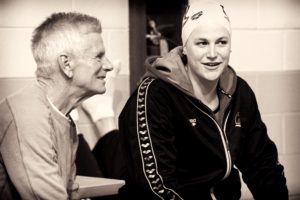 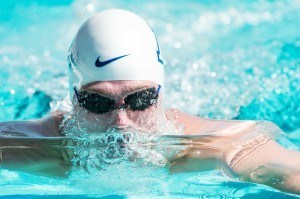 Cordes Completes Breaststroke Sweep With Win In the 100 – Race Video

Kevin Cordes won the men’s 100 breaststroke with a 1:00.91 to round out his breaststroke sweep this weekend in Santa Clara. 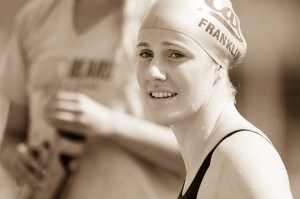 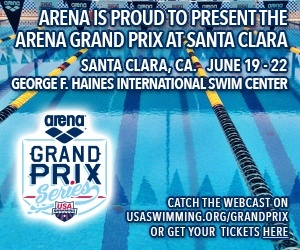 Refresh frequently as we will be updating this post throughout the session.

It’s the final session on day 2 of the final Grand Prix event of the year and tonight, all eyes will be focused on two swimmers; Missy Franklin and Michael Phelps. Missy Franklin scratched her 100 butterfly, but is still the top seed in the women’s 100 freestyle. Her first year at Cal seemed to be a good change for her. The Backstroke events have always been her strengths. When she started at Cal Berkeley, she turned her focus to the middle distance freestyle events. Her backstrokes, although not as stressed, are not going to lose anything, but her freestyle should be stronger. Tonight will be a great opportunity to see what she can do as we get closer to the National Championships.

Michael Phelps will have his work cut out for him tonight. The 100 freestyle has never been his strongest event, but never count out Michael Phelps. He has made it clear that he is focusing on the relays and the 100 freestyle is his ticket to the show. He has always been a key player on the 4×100 freestyle relays, and that was without focusing his training on that event. His training schedule may be lighter than it was at the height of his career, but his new events may not require the same training we all expect from him and Bob Bowman.

Phelps has been very consistent in the 100 butterfly, swimming 52.13 the last few times he raced. Tonight he is looking for a strong double and a nice time drop. In his press conferences, he told the media he wants to have a smooth and controlled race. His turns have been problematic by his standards, and he has expressed that he would be spending more time in practice working towards fixing that issue.

Simone Manuel led the first 50 at 26.47, followed by Margo Geer and Simone Manuel. It came all the way down to the end between Missy Franklin and Simone Manuel, but it was Simone that got her hand on the wall first for the win with a time of 54.44. Missy Franklin added her second place time of 54.51, followed by a 55.08 from Allison Schmitt. Impressively, every swimmer in the final heat of the women’s 100 free was able to drop time from their morning swim except one swimmer, who was only .11 off.

Phelps stays underwater much longer than most sprint freestylers, but it appeared to work for him. Nathan Adrian was out first at the wall in 22.96 and stayed ahead to win the race with a time of 48.17. Michael Phelps had the advantage of being next to Nathan Adrian’s tsunami of a wake, swimming into second place with a 48.80. Both Adrian and Phelps were more than a second faster than they were this morning. Conor Dwyer fell one position from this morning to finish third with a time of 49.76. Adam Brown and Yannick Agnel were also able to sneak under the 50 second barrier for 4th and 5th.

Micah Lawrence and Laura Sogar battled it out the whole way, touching around 1:11 at the half way point. Micah Lawrence dropped a few seconds from her morning swim to win the women’s 200 breaststroke with a time of 2:26.53. Laura Sogar finished second at 2:29.57, and Annie Zhu snagged third at 2:30.02.

Kevin Cordes is making it look like he was just messing around this morning, taking out his first 50 very ambitiously. Cordes stayed ahead at the 100, posting a time of 1:03.76. He held on through the final 50 meters to stay in front of Chase Kalisz and BJ Johnson. Cordes final time was 2:11.82. Kalisz touched the wall second at 2:12.43, followed by BJ Johnson at 2:12.55. Nic Fink was not far behind the pack, finishing fourth with his time of 2:12.76.

Lotte Friis cut four and a half seconds to win her second distance event of the weekend. She won the 1500 freestyle last night and is now the winner of the 400 freestyle with her time of 4:06.83. Brittany Maclean finished in the same position as she did in the 1500, finishing second with her time of 4:07.23. She was just able to touch out Andreina Pinto, beating her to the wall by .02 seconds. Cierra Runge, the top qualifier, finished fourth in 4:08.01; almost two seconds ahead of her morning swim.

Tom Shields and Michael Phelps have tied once again. They are the current co-American record holders in the 200 yard butterfly, and now they are tying again in meters. Michael Phelps was able to break his 52.13 barrier by .02, touching the wall at 52.11. Tom Shields had a slight lead at the 50 against Phelps, but Phelps was slightly faster on the way home. Both swimmers dropped from their prelim swims. Eugene Godsoe finished third, exactly one second behind Phelps and Shields. Jack Conger and Justin Lynch were both at 53.5’s for 4th and 5th.