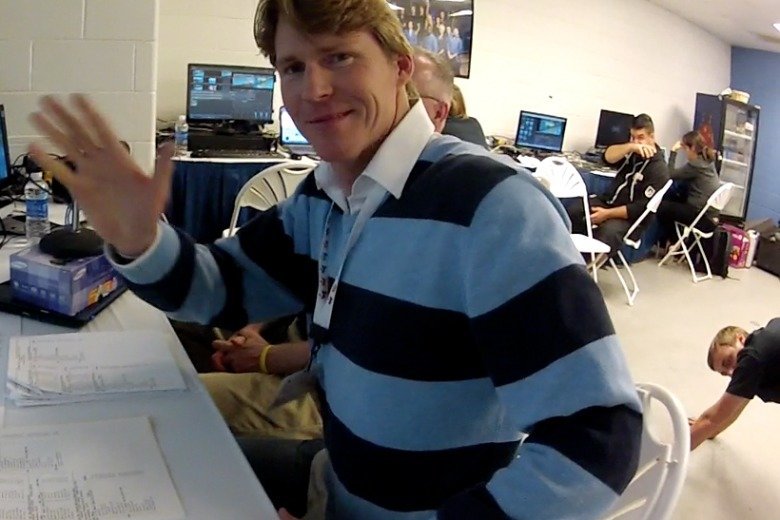 5-time Olympic medalist Josh Davis guides us on a 2013 YMCA Swimming Nationals walk around for swimswim coverage of the...

5-time Olympic medalist Josh Davis guides us on a 2013 YMCA Swimming Nationals walk around for swimswim coverage of the competition.

Davis was calling the races when we found him. When he had a break in-between the women’s and men’s 1000 freestyle, he took us on this tour. Look for Danielle Valley, 1000 free winner and Y National record breaker (she went (9:27.1), in the video above.

Contributor Josh Davis is a 5-time Olympic medalist and the Managing Partner of the Mutual of Omaha BREAKout Swim Clinic.