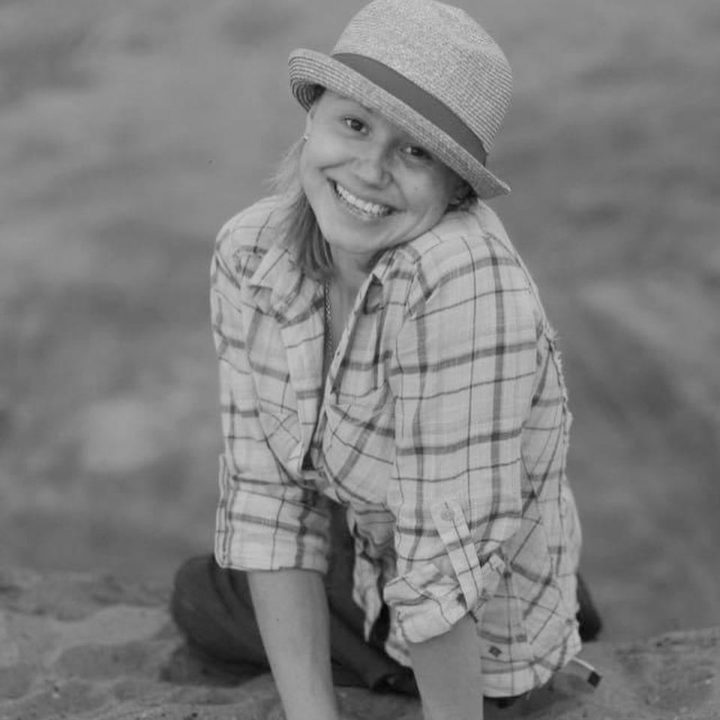 Vereschagina was a member of the Russian National Team and represented Russia internationally in a handful of events and was the 2006 Russian national champion in the 200-meter breaststroke. That breakthrough came after 4-straight years of placing as the runner-up. She was also a Russian youth student champion in the 100 and 200 breaststroke.

Her best international finish came in 2004 at the European Short Course Championships in Vienna, Austria. There she finished 5th in her best event, the 200 breast, at only 17-years old.

She was also a European Junior Champion in 2002 as a member of Russia’s 300 medley relay.

For her accomplishments in the pool, she was given the title of International Master of Sports in Russia.

Very sad. Prayers to her family and friends.