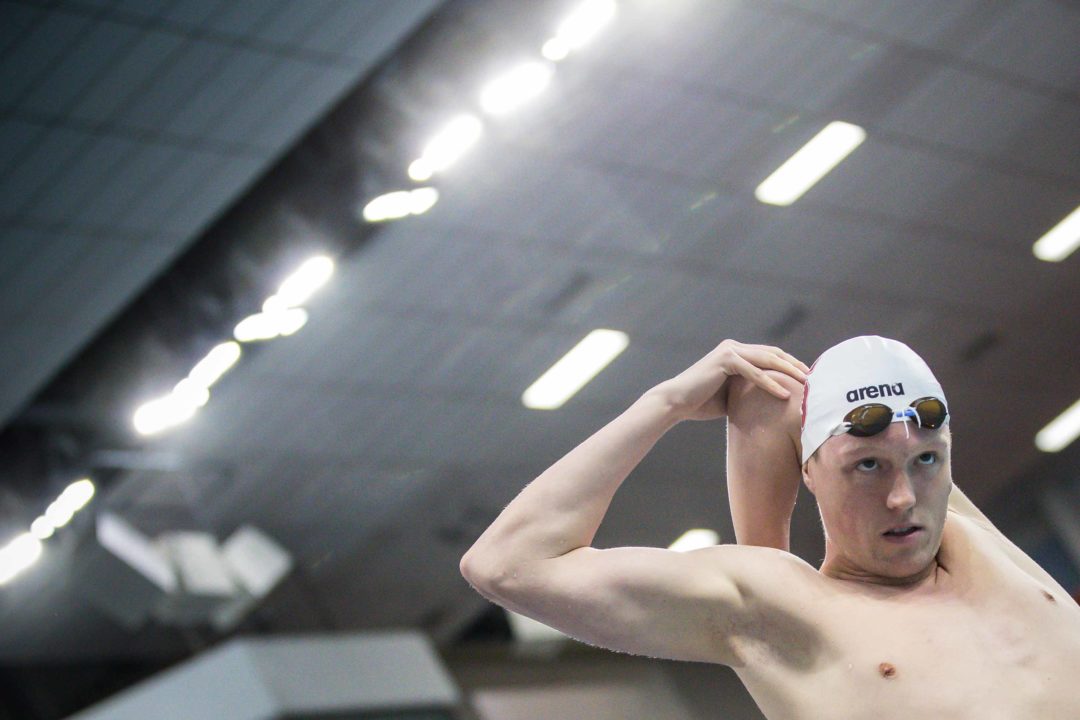 The Seattle native and recent Stanford graduate DeVine is heading to San Diego to train under David Marsh.

Recent Stanford graduate Abrahm DeVine is heading to San Diego to train under David Marsh, he confirmed to SwimSwam Sunday.

DeVine, a Seattle native, spent the past four years training at Stanford, which recently switched leadership from longtime coach Ted Knapp to former Hawai’i head coach Dan Schemmel. Schemmel also brought in Wisconsin’s Neil Caskey as his assistant, and former Stanford assistant Jeff Kostoff, who worked primarily with the distance team (including DeVine), is heading to the University of Minnesota. DeVine was a four-year All-American and won back-to-back NCAA titles his junior and senior year in the 400 IM.

Should go to uga

hate to say it but unless you’re a sprinter, you probably won’t get better with marsh. maybe he can prove me wrong but maybe he should have followed kostoff to minnesota.

Surprised to hear Team Elite for someone of his background.