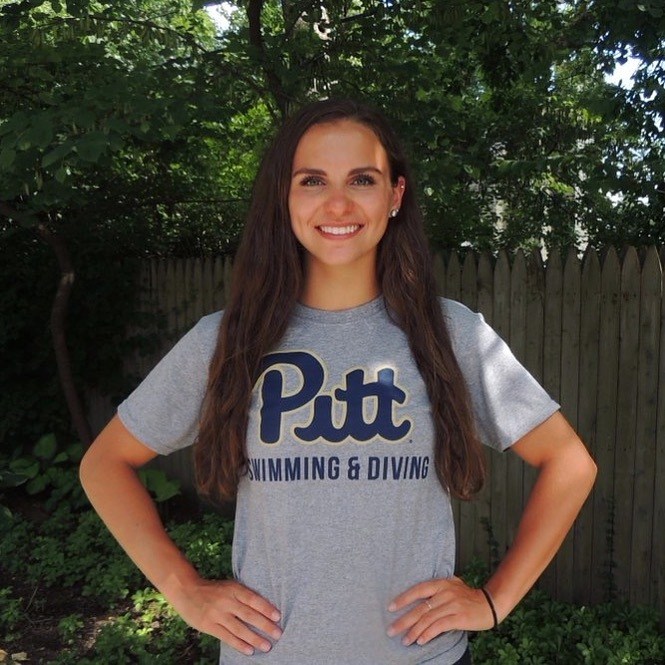 Columbus, Ohio’s Dakota Elliott has given her verbal commitment to the University of Pittsburgh for the 2018-19 season.

“I chose Pitt because of the amazing coaches, team, and academic opportunities! I was so impressed by everything it has to offer and am in love with the city! I’m beyond excited to be a part of such an incredible team! Go Panthers!!”

Elliott swims year-round with Upper Arlington Swim Club, where she holds team records in the 100/200m breast, 200y breast, and 200y IM. She competed in the 50 free and 100 breast at 2016 Speedo Winter Junior Championships East, and her top SCY times are:

VERY happy to announce my verbal commitment to The University of Pittsburgh!! Couldn't be more excited to be a future Panther! #H2P?? pic.twitter.com/9elZOrD0PR

Another great pick-up for Pitt. Coach Hargis is doing a fantastic job. Welcome Dakota and Hail to Pitt!!!