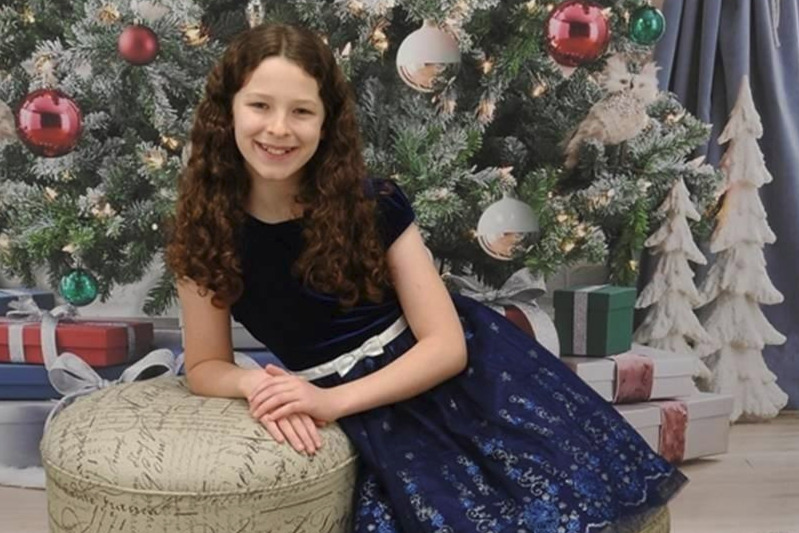 An 11-year old swimmer from Lebanon, Ohio is fighting for her life after collapsing on the pool deck after a swim practice.

On Tuesday, January 28th, Emma Palmer exited the pool after an otherwise-normal swim practice and collapsed. After being life-flighted to the hospital, doctors discovered that she had a spontaneous brain bleed, though they are still unsure as to the cause. She has undergone 2 brain surgeries and is currently in a medically induced coma.

Palmer swims for the Countryside YMCA, and her teammates dedicated their swims over the weekend at the Teddy Bear Invite hosted by the Blue Ash YMCA to their teammate.

Updates on a GoFundMe page that has been started to support her medical costs indicate that on Wednesday, doctors were working to get a lung infection under control, and that she is scheduled to receive an MRI as doctors hope to learn more about what is happening with her brain.

Very unexpected and surprising. Wishing her and her family and team all the best through this.

Thank you for sharing….