10% of Pools In Ireland Permanently Closed, According To New Report 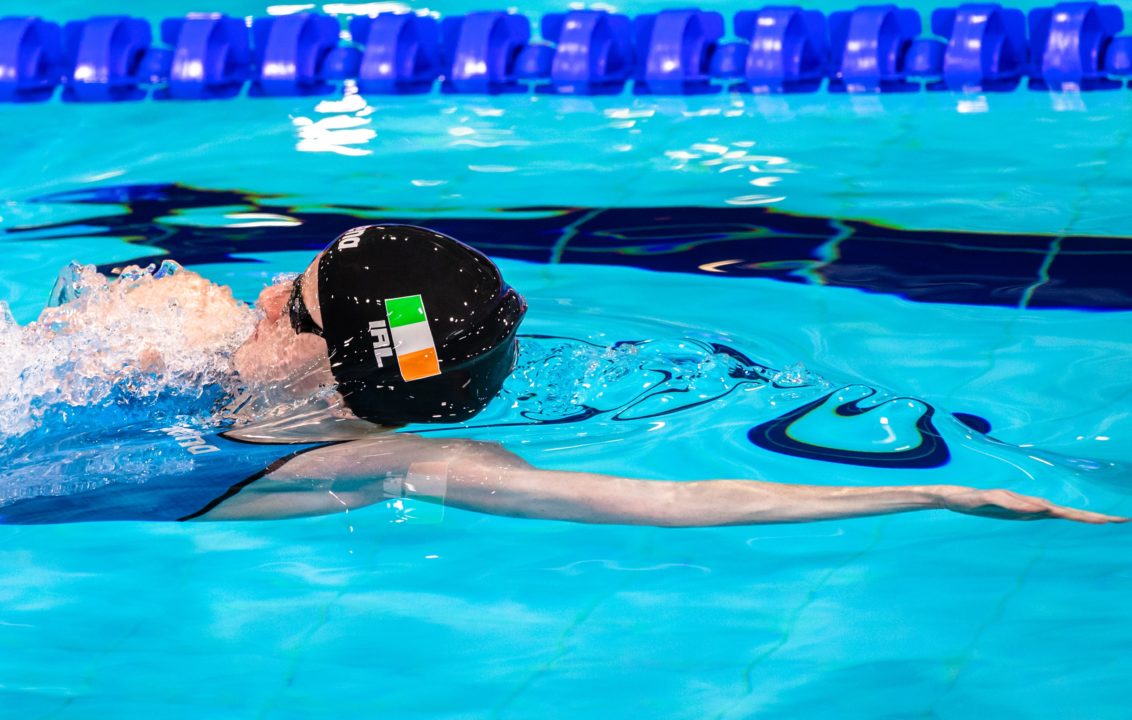 A new report has revealed that 10% of swimming pools in Ireland have permanently closed in recent months, as well as detailing the financial losses Swim Ireland have suffered.

The CEO of the Federation of Irish Sport, Mary O’Connor, explained to an Oireachtas committee that Sports Organisations and National Governing Bodies, like Swim Ireland, have lost up to 70% of self-generated revenue due to the pandemic.

Specifically, Swim Ireland has incurred losses across every sector in the sport; income from swimming lessons is down 79% and a 65% decrease has been recorded in the income generated by leisure centres in March-August.

The sport continues to suffer as today Swim Ireland have released an updated competition plan for the remainder of this year, a plan which has had to change due to new restrictions coming into force across the country yesterday.

The Republic of Ireland and parts of Northern Ireland have moved back into Level 3 restrictions, meaning that the previous schedule cannot run ahead as planned.

The current restrictions are in place (definitively) for 3 weeks, which means that the planned virtual meets for October can no longer take place. The updated plan is as follows:

You can read the full document here.