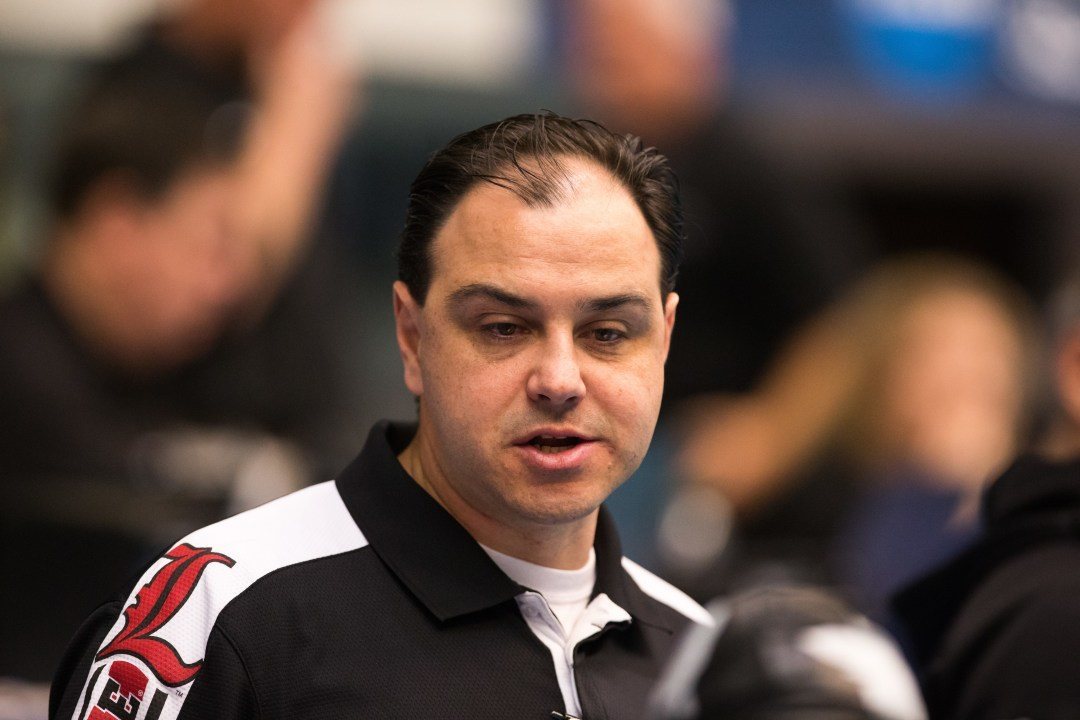 Arthur Albiero has had great success in recruiting Central and South America for Louisville. Archive photo via Tim Binning/TheSwimPictures.com

The Louisville Cardinals have added a second medalist from the 2014 Youth Olympic Games to their future plans: Marcelo Acosta from the Central American nation of El Salvador has verbally committed to Arthur Albiero’s program.

Acosta’s achievement was a significant one this summer in Nanjing, China. His home country has never won a medal of any color at any Olympic Games at the youth or senior level in its history. It has, however, had more Olympians in swimming (28) than in any other sport, so for a swimmer to achieve their first breakthrough is appropriate.

Acosta, at those Youth Olympics, swam a 3:51.32 in the 400 long course meter freestyle to place 2nd behind Ukraine’s Mykhailo Romanchuk.

The 18-year old Acosta trains in the United States with Azura Aquatics in Southern Florida under the leadership of Gianluca Alberani. This means that he does have some history in yards swimming, but nothing that comes even close to representing his true skill level (1:46 in the 200 yard free, 4:38.7 in the 500 yard free).

Without yards times, and with the distance freestyles being among the most perilous events to convert, to put some perspective on things, we can compare his time to Junior Nationals results. He would’ve placed in the top 8 in all four of those races in Irvine this past summer, including 2nd in the 800 free and 1st in the 400 free. His 400 free is faster than that of top-10 recruit Townley Haas, the winner at Junior Nationals (though Haas has a lot of speed to offer).

In short, expect Acosta to at least qualify for NCAA’s as a freshman if he continues to gain experience in the yards course. Next fall, he will join a roster that includes Carlos Claverie of Venezuela. Claverie won two silvers and one gold in the breaststroke races at the Youth Olympics.