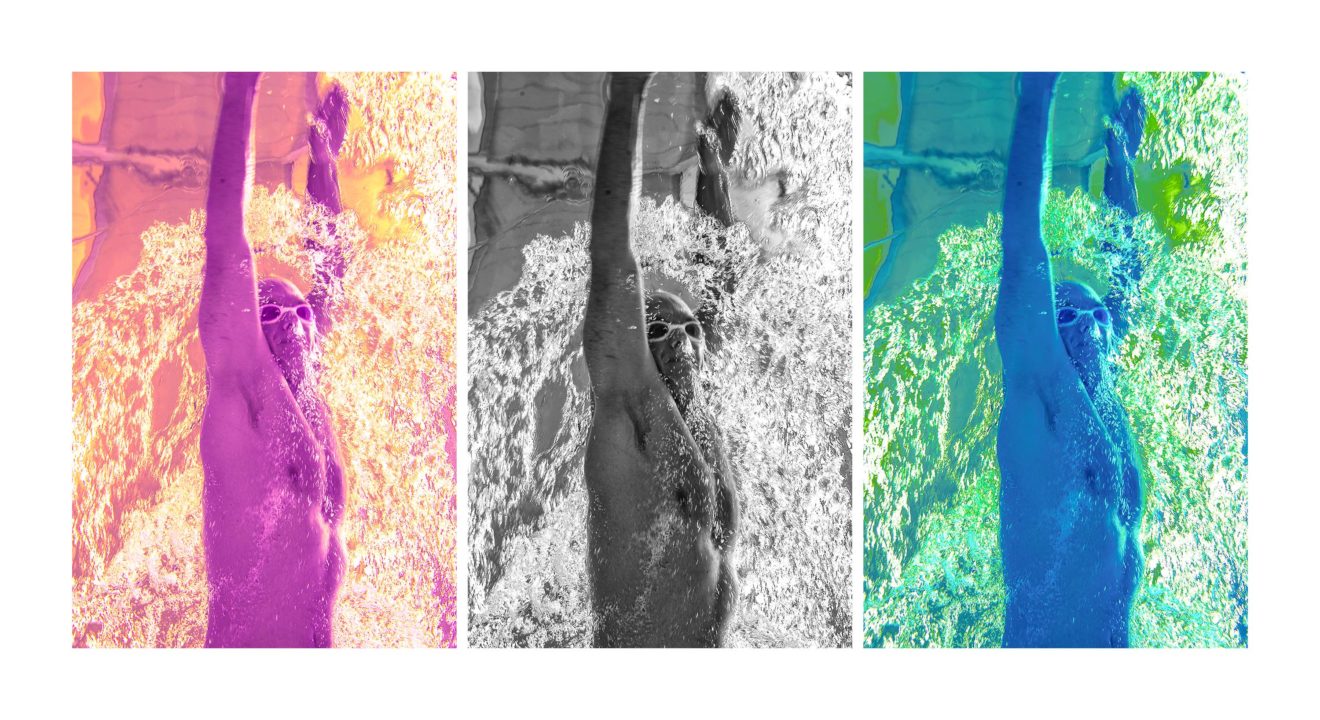 Orlando’s world-class YMCA Aquatic Center indoor swimming complex will be going global this autumn. On the 19th and 20th of September, the YMCA of Central Florida will be hosting the 10th anniversary of the EU Swim, an international short course meters competition open to swimmers of all ages and levels from around the world.
Since its beginnings in Paris, France in 2006, the EU Swim has been held in a different European city and country each year, including Belgium, Poland, Switzerland, Hungary, Finland and Estonia. Attracting between 200-600 swimmers from up to 12 countries each year, 2015 marks the first year that the competition will be held in the United States.

The EU Swim was first conceived by lifelong competitive swimmer and coach Julia Galan while studying for her Master’s degree at elite French political science institute Sciences Po Paris. Since 2006, Galan has worked with a different host club in a different city each year to organize a consistently successful and unique event. Every edition of the EU Swim has had its own uniqueness, but the overall mission has remained the same: to offer all swimmers – young and old, beginners and seasoned elites – the opportunity to compete internationally, represent their country, travel, and explore the languages, cultures and athletic achievements of their fellow swimmers.

Indeed, it is in part because of this mission that the EU Swim is spreading its wings and crossing the Atlantic Ocean for the first time. Says Galan, “…although by name this competition is the EU Swim due to its European beginnings, by nature the event truly embodies the concept of ‘swimmers without borders’. By bringing the meet to the United States, we hope to continue to expand and include swimmers from an even wider variety of countries.” From Olympians to age groupers to Masters swimmers, the EU Swim allows all swimmers to celebrate their love for the sport together, and to swim fast in the meantime, which is something that the meet records demonstrate.

For their part, the YMCA Aquatic Center and YMCA of Central Florida couldn’t be more thrilled to be part of such a unique event. Enthuses Aquatic Center Executive Director Mike Brady:

“…what’s exciting about this meet for me is that it is open to everyone, which creates a dynamic atmosphere where you can have the young and the old, the elite and the novice swimming together…regardless of where they are in their swimming path.”

“…I can’t think of another meet in this world where you’d be able to mix not only the youth and elite swimmer but also the Masters swimmer. To be able to have that in our building is a sense of pride for us, no doubt.”

With a fast pool that has seen numerous record-setting swims from such swimming greats as Michael Phelps, Janet Evans, and Rowdy Gaines, a fabulous city that attracts tourists from across the globe, and a dedicated organizing team, the 10th anniversary of the EU Swim is shaping up to be one of the best years yet. Concludes Julia Galan, “…as an American, and also as a global citizen, I could not be more proud to bring the EU Swim to Orlando, Florida for such a special year in its history. We’re looking forward to meeting all of the teams in September!”
For more information, please visit the meet website at www.euswim.org.

Swimming News is courtesy of the YMCA of Central Florida.