Yannick Agnel Opts Out of 400 Free for Olympics 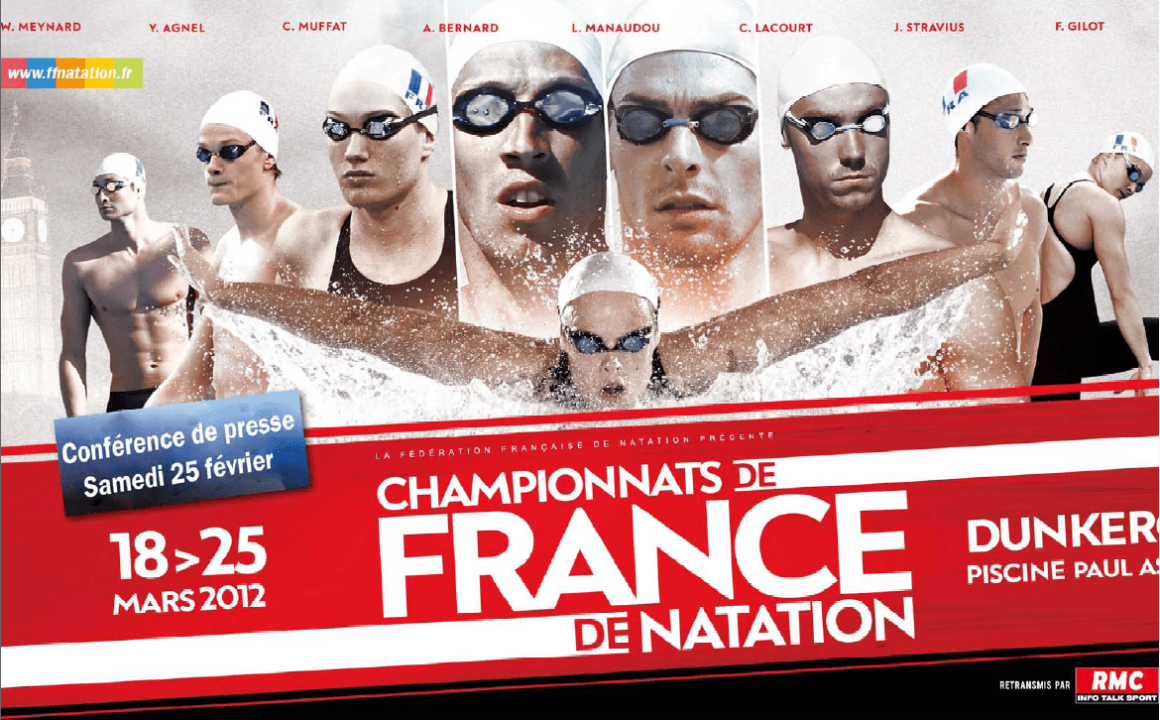 In a move that has been expected for months, young French superstar Yannick Agnel is pulling out of the 400...

In a move that has been expected for months, young French superstar Yannick Agnel is pulling out of the 400 free for the upcoming French Olympic Trials.

His coach Fabrice Pellerin to France’ L’Equipe this morning that the statuesque Frenchman would drop the 400 free from his schedule to instead focus on the 100 and 200 freestyles. This is despite it being the 400 where he made his big breakthrough as the 2010 European Champion (at only 18 years old).

He finished 2011 ranked 3rd in the world in the event, but after some mid-season health issues cost him training time he placed only 6th at the World Championships.

Instead, Agnel’s focus will turn towards the more glamorous (and frankly, more marketable) 100 and 200 freestyles where he’s made huge strides. As example, he leads the world in the 200 this year and sits 3rd in the 100. That’s an area that he’s been making big improvements in for the last few years – and he’s already been a 48.80 in the 100 this season in heavy training (which was his season-best in 2010).

For those curious what a “sprinting” Agnel looks like, he swims a fairly fair race (to get to his 48.5 lifetime best he was out in 23.2, back in a 25.3). He leans a bit more towards a “closer” than an opener, and will need to focus on his opening 50 to chance at a medal in this race, but he’s not in the same level of mis-balance as, say, Australia’s James Magnussen.

This focus by Agnel could be massive for the French relays. oth the 400 and the 800 free relays placed 2nd at last year’s World Championships. The 400, which was without Agnel, would benefit hugely from being able to add another swimmer who is capable of a 47-high on a rolling start, or a 48-low on a flat start. Him focused on the 100 could easily nudge them ahead of the consistent – but not flashy outside of Magnussen – Aussies that were .14 faster at Worlds. Of course, we’ve heard that story before.

It’s unlikely that the French would catch the Americans in the 800 free relay, but the Chinese middle-distance group gets better by the week, so to think they’ll walk into another silver there would be narrow of them.