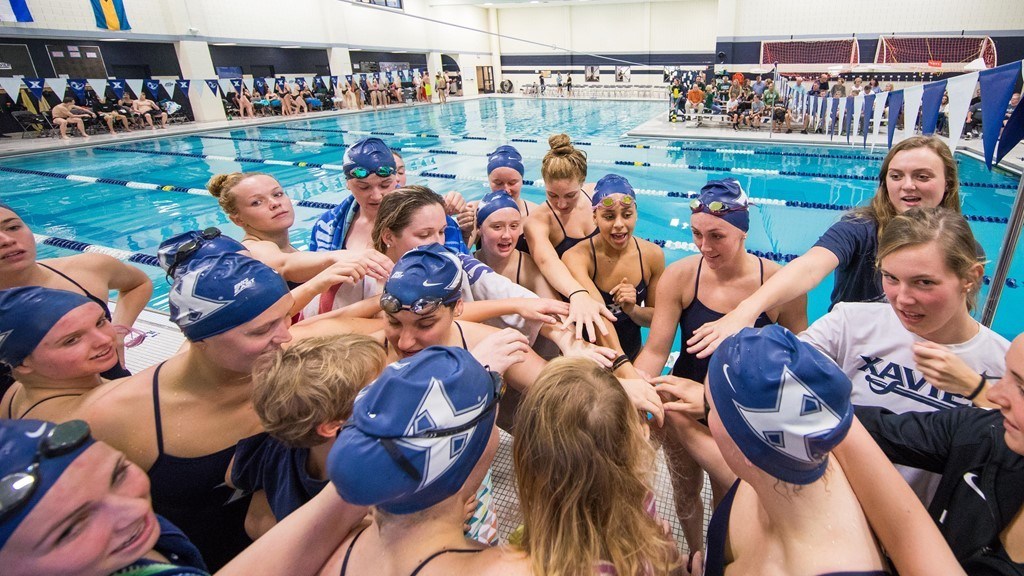 Xavier men's and women's swimming announced an eight-meet regular season schedule for 2021 as the Musketeers prepare for the 2021 BIG EAST Championships. Archive photo via Xavier Athletics

CINCINNATI – Xavier men’s and women’s swimming announced an eight-meet regular season schedule for spring 2021 as the Musketeers prepare for the 2021 BIG EAST Championships, held in Geneva, Ohio from April 7-10.

Schedules and championship information is subject to change based on local COVID-19 developments.