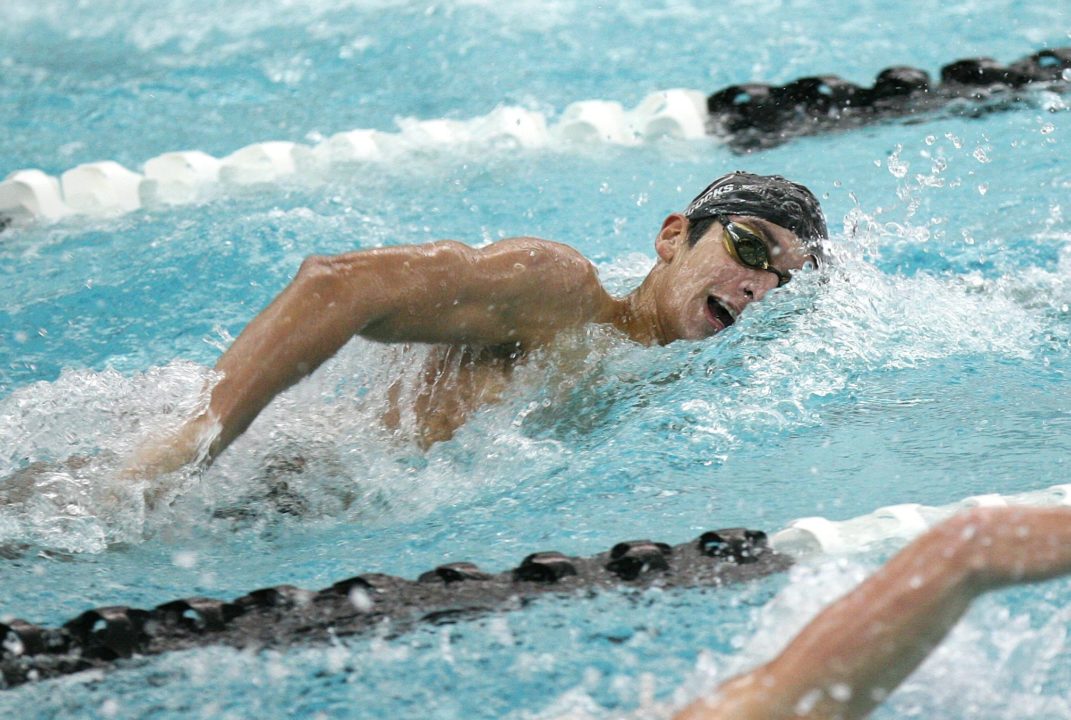 Egyptian National Marwan El Kamash (above) will be joined at the University of South Carolina next season. Archive photo via South Carolina Athletics

The South Carolina distance group, which had a boon in this fall’s recruiting class, has gotten one stronger. Egyptian National Record holder Ahmed Akram Abbas has verbally committed to the South Carolina Gamecocks: a program that he will join in the fall of 2014.

An elated Abbas told us today that he was “so happy to be a Gamecock” and that he was looking forward to what the future held for his swimming.

Egyptian swimmers are progressing despite all the political unrest in the country…
The Pharaohs shall rise.