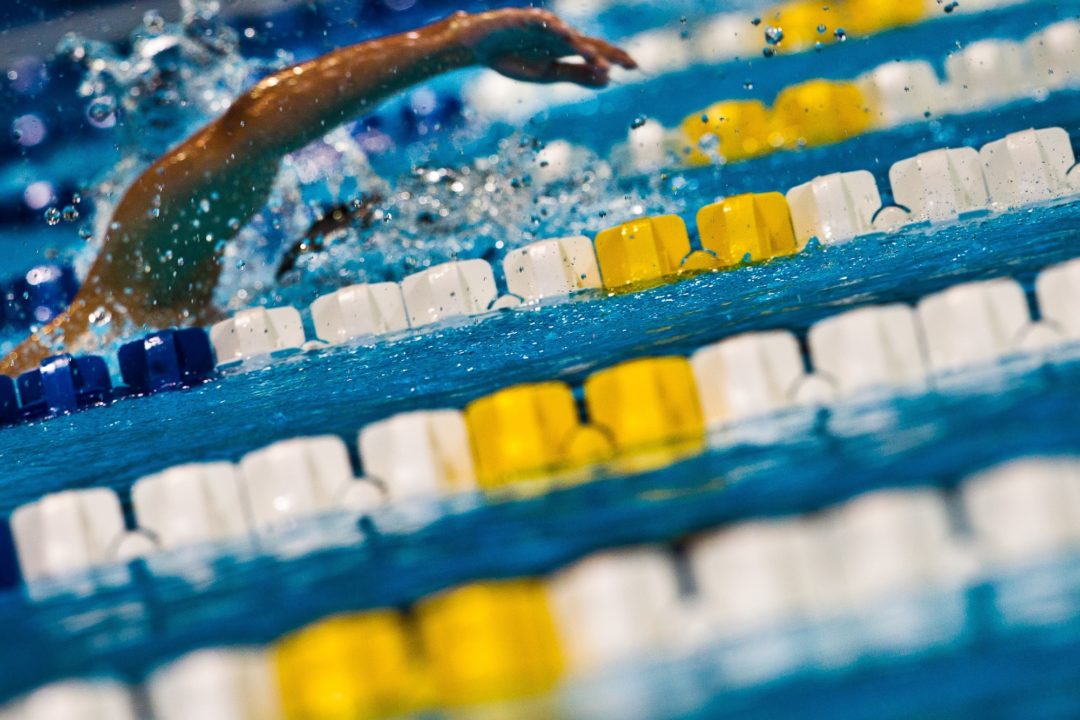 Mitch Larkin will race both the 200 back and 200 IM during day 4 finals, having posted the top prelim swim in the back and the 3rd fastest in the IM.

FINA has finalized the dates of the 2013 Junior World Championships, a delayed process after the meet was moved from Morocco to Dubai, as August 26th-31st, 2013.

With that, we should expect many countries to begin releasing their qualifying criteria for that meet, beginning this week with New Zealand. The Kiwis will have only a single selection meet for World Juniors: the New Zealand Long Course Championships in Auckland from March 17th-22nd.

New Zealand is looking for a serious youth injection after going medalless at the 2011 event.

A maximum of two swimmers per event may be considered for selection.
To be selected for individual events at the 2013 World Junior Championships, Dubai (UAE), athletes are;

1. Record a time equal to or better than the times detailed below at the selection event.

2. On the 25 March 2013, at the conclusion of the selection events, each qualifying swim will be ranked. The first and second ranked New Zealand athletes in an individual Olympic event will be selected.

3. Should two or more athletes achieve the same qualifying time at any of the selection events then the athletes second fastest time (and subsequent times should there continue to be a tie) in that event during the qualifying period will be used to determine which athlete is selected.

4. In the event of a tie under 3. above each athletes FINA point score (2013 FINA Long Course points table) for each athletes second event will determine their position on the team.

5. In the event of a tie on the second event then each athletes third event will determine their position on the team.

What are the age limits for the junior worlds??

I think the only guy who EVER could be near this mark was Thorpe.. and JUST HIM!

Some times there are freak fast for these ages.. there will be a B standard so we won´t have races with few swimmers?